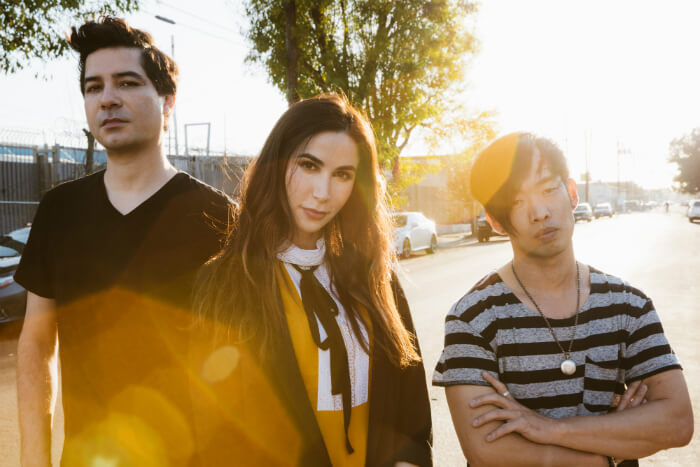 Silent Rival have announced a run of headline UK tour dates opening at Manchester’s Night and Day in January 2019.  The five-date tour follows the release of latest single Just One Voice.

The video for Just One Voice has already amassed more than 1.3 million views.  With nods to American Horror Story’s Freak Show and David Fincher’s secret society of Fight Club, the video is the perfect foil to the excellent track.

The Los Angeles based Silent Rival are currently in the studio in Los Angeles working on their second album, set for release in 2019.  They are working alongside producer Mark Needham (Imagine Dragons, The Killers, P!nk).

When do Silent Rival headline at Night and Day Manchester?

When do tickets for Silent Rival’s UK tour go on sale?