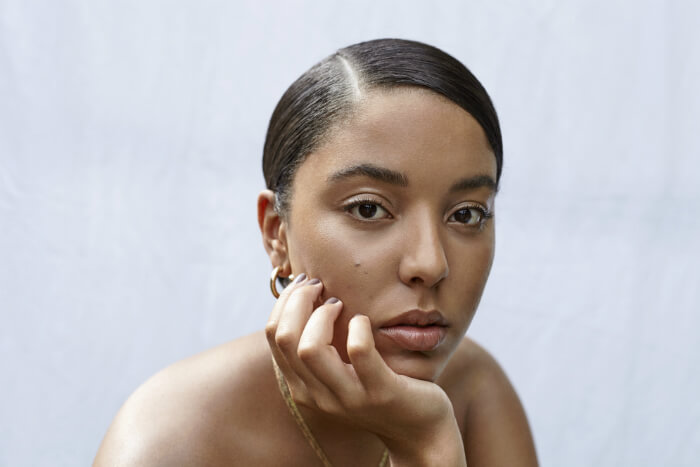 The run of dates comes off the back of supporting Haim, Dua Lipa, Jorja Smith, Mable, Dermot Kennedy and Rag N Bone Man on their recent UK and European tours.  The shows also follow the release of her emotionally charged new track Why Her Not Me.

Why Her Not Me is Grace Carter’s incredibly personal exploration of jealousy and abandonment.  The track is inspired by her father’s lack of presence in her early years.

Grace Carter has been growing from strength to strength, having released her 4-track debut EP Saving Grace featuring Half of You, an honest and touching song about feeling incomplete, Saving Grace a track dedicated to the women in her life, the Mike Dean produced Ashes and the heart wrenching piano ballad Silhouette.

With clear hints at hear early influences of Lauryn Hill and Nina Simone, she began songwriting during her school days, and at the age of fourteen was already performing her own material in public. One year later, Grace had converted her bedroom into a makeshift recording studio and when she reached Music College she taught herself the piano by watching YouTube videos.

When does Grace Carter headline at Soup Kitchen Manchester?