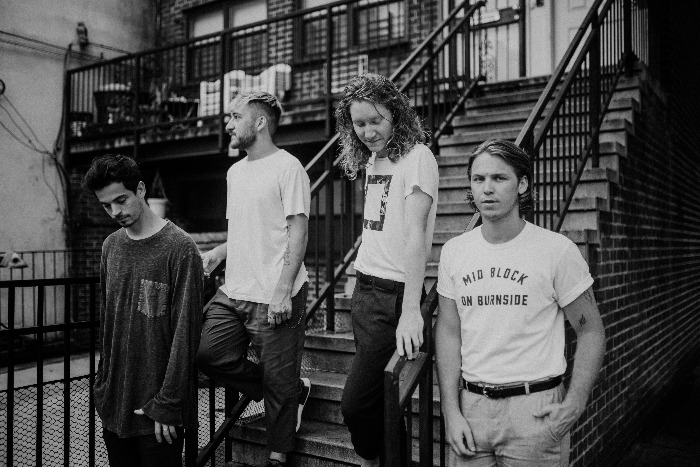 Californian alt-pop band flor headline at Manchester’s Deaf Institute, one of two shows announced as they return to the UK.

The Manchester gig comes in support of their latest album ley lines.

The band will perform at the Deaf Institute.  They will follow the Manchester gig with a date at London’s Dome.

The shows come after the band released latest album ley lines a few months back.  The album was released via Fueled By Ramen and features the singles slow motion, dancing around and little light one as well as the album’s title track.  The single releases were spread from March onwards building towards September’s album release.

ley lines follows flor’s debut album come out. you’re hiding, which was released in 2017 again via Fueled By Ramen.  The album spawned the tracks hold on and back again as flor built up critical acclaim and the support of the likes of Paramore, Hayley Kiyoko, Walk The Moon and Andrew McMahon in the Wilderness, joining them on tour.

With their nuanced song writing and inventive sensibilities, flor use their songs to explore feelings of longing and heartache, anxiety and self-doubt. Singer/guitarist Zach Grace, bassist Dylan Bauld, guitarist McKinley Kitts, and drummer Kyle Hill alternately magnify and brighten those feelings by dreaming up an intensely cinematic take on synth-driven alt-pop.

When do flor headline at Manchester’s Deaf Institute?