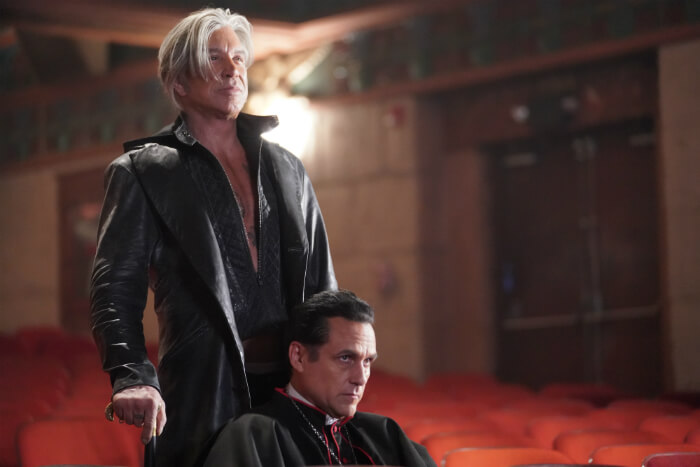 Manchester-based genre film festival Grimmfest has revealed the first details of its upcoming 10th anniversary event programme.  The organisers of the festival have announced the first three of many UK premieres lined up for the event.

Whilst the full Grimmfest programme is set to be revealed on 3 September, an early sneak preview of three of this year’s titles is set to whet audiences’ appetites.

Which UK premieres have been announced for Grimmfest 2018 so far?

The films announced so far are: 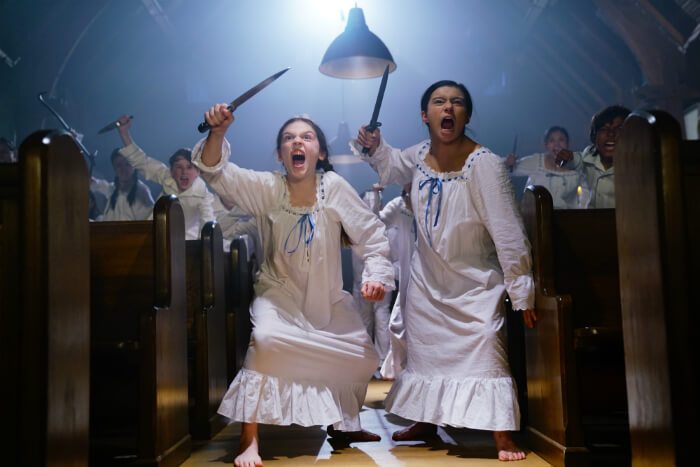 Nightmare Cinema will have it’s UK premiere at Grimmfest 2018

Brothers’ Nest – the final of the three UK premiers Grimmfest has announced, is the twisted Australian comedy Brothers’ Nest.  Written and directed by Clayton Jacobson, who also stars in the film along with his brother Shane, this SXSW hit is an emotionally-charged pitch-black farce of squabbling siblings, filial ingratitude, thwarted ambition, broken dreams and brutal murder.

As well as the first look at the programme, Manchester’s Grimmfest will hold its first Grimmfest Awards, judged by an all-female jury.  Grimmfest has also partnered with film financing group BCL to offer special prizes for the winners of the Best Film and Best Director awards categories with £40,000 worth of post-production services on offer.

Grimmfest 2018 follows last year’s spectacular festival which included the world premiere of Habit, starring Roxanne Pallett.  Attending the festival this year will be Barbara Crampton, the recipient of Grimmfest’s Lifetime Achievement Award, sponsored by the Horror Channel.  Barbara will be attending in person to receive the award and present a special screening of 80’s horror classic Re-Animator.

Simeon Halligan, festival director and founder of Grimmfest, says “2018 is a very special year for us and to celebrate this we are proud to welcome back a number of talented filmmakers and actors who’ve shared their work with us over the past decade. We’re also pleased to introduce plenty of new talent to the festival, who we hope to see more work from in the years to come!”

Where and when does Grimmfest take place?

Grimmfest runs at Manchester’s Odeon in the Great Northern from 4-7 October.  Full festival passes are available from the Grimmfest website.  Day passes and individual film tickets will be released on 3 September along with the full festival programme.