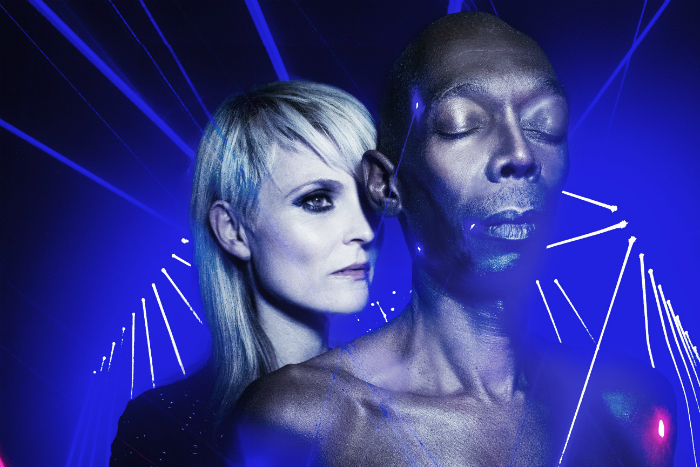 Legendary dance act Faithless have announced a run of UK tour dates to support their new album Faithless 2.0.  The brief run of four dates will find the group, now in their 20th year, performing at Manchester Arena on 5 December.

2015 marks the 20-year milestone in Faithless’ career, which they are celebrating with the release of remix album Faithless 2.0 (scheduled for 2 October).  Calling on the great and the good of electronic music (those they’ve both inspired and been inspired by along the way) to remix their catalogue, Faithless have enlisted; Avicii, Tiesto, Flux Pavilion, Above and Beyond, Booka Shade, Claptone, High Contrast, Eric Prydz, Purple Disco Machine and Armin Van Buuren to provide their own takes on classic Faithless material.

Tickets for Faithless at Manchester Arena on 5 December 2015 go on sale at 9am on 7 August, with an exclusive pre-sale via their website faithless.co.uk

In Review: Olafur Arnalds at the Royal Northern College of Music
In Review: Teleman at The Deaf Institute
In Review: Girl Friend at The Ruby Lounge