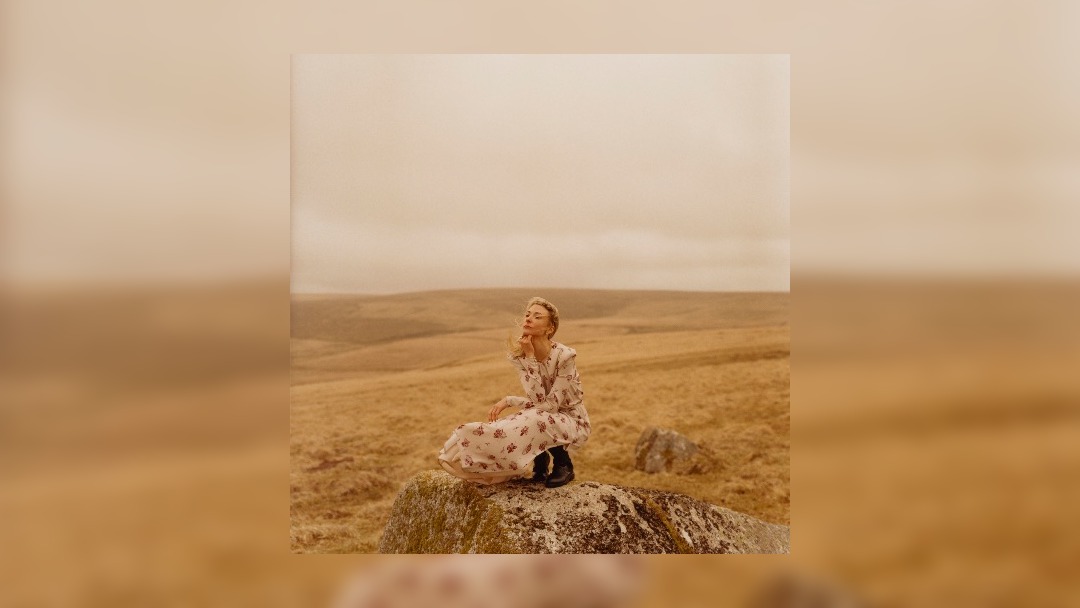 Eleanor K has shared the first song from her debut solo album, Everytime’s The Last Time, the new single All In.

All In marks the first release from the Crystal Fighters‘ vocalist’s self-produce debut album Everytime’s The Last Time.  The album will be released early next year.

All In hints at what to expect from the album, which evolved during a frantic period in her life. She split her time between touring and being based in Tokyo and Los Angeles, a time further coloured by addiction and a self-confessed identity crisis.

“The album narrates my journey,” she explains. “From absolute crisis to getting myself completely engulfed in a fairly lengthy eating disorder, nearly giving up totally, to eventually pulling myself back together again.

“I had spent my formative years on tour with no real ties anywhere and a fairly one-sided perspective of life. It was affecting the music I was making as I lacked confidence in what I was doing. It wasn’t until I actually sat down, stripped everything in my life back and got to some good old-fashioned routine involved – something I had been so resistant to – that I began making material I actually liked and felt represented what I was about.”

The track will be followed next week by an official video staring Eleanor K alongside Jack Fox as a mysterious figure in a romance.  The video was directed by fashion photographer and filmmaker Rhys Fampton to mimic the relationship the couple have in real life.