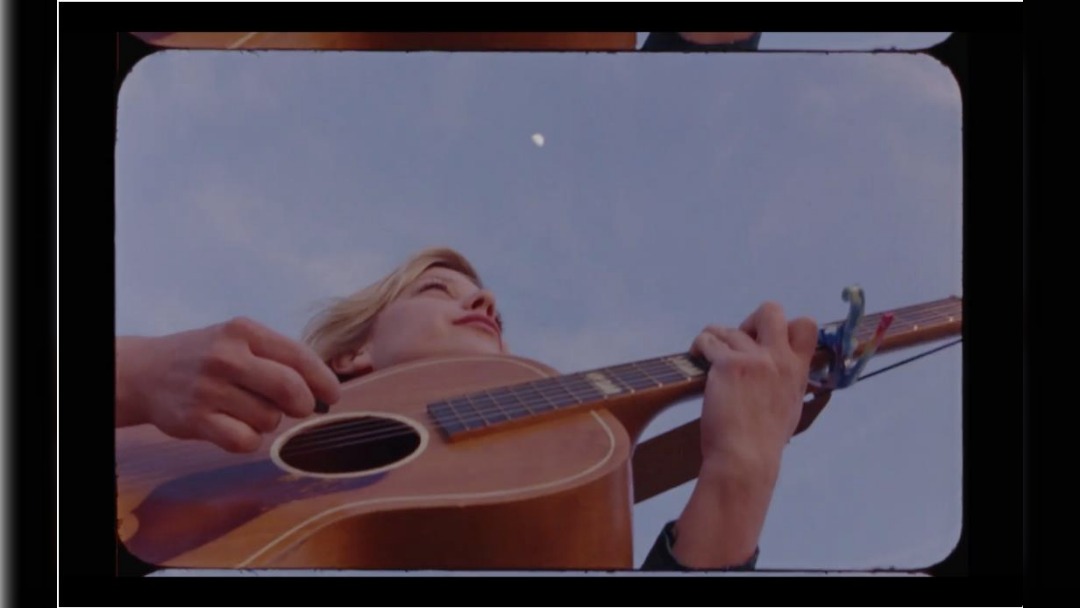 Basia Bulat has announced a run of European and UK tour dates for Spring 2022 including a Manchester gig at YES.

The announcement comes as she reveals the new video for Are You In Love? the title track to her fifth studio album.  The album itself was released in March 2022.  It was produced by Jim James and released via Secret City Records, scoring a host of critical acclaim.

The official video to the track was filmed in and around Hi-Dez Studios in Joshua Tree, California and filmed by Kaven Habatian before editing from Nora Rosenthal.

Basia Bulat is set to hit the road after postponing her previous tour … but for a better reason than we seem to be used to at the moment!  “This is the first time I’ve ever had to postpone a tour for a joyful reason” she explains, ” – there was the volcanic ash that canceled flights that time and more recently, as we all know, the pandemic. This time, it is because I had a baby! Friends in the UK + Europe, I can’t wait to see you all in 2022 with my new little roadie in tow! Tickets to my fall 2021 shows in the UK + Europe will be honoured, and refunds are available if you can’t make it to the new dates. Hope you are all keeping safe and sending you all lots of love.”

Basia Bulat will headline four UK dates as part of her European run.

When does Basia Bulat headline at YES Manchester?