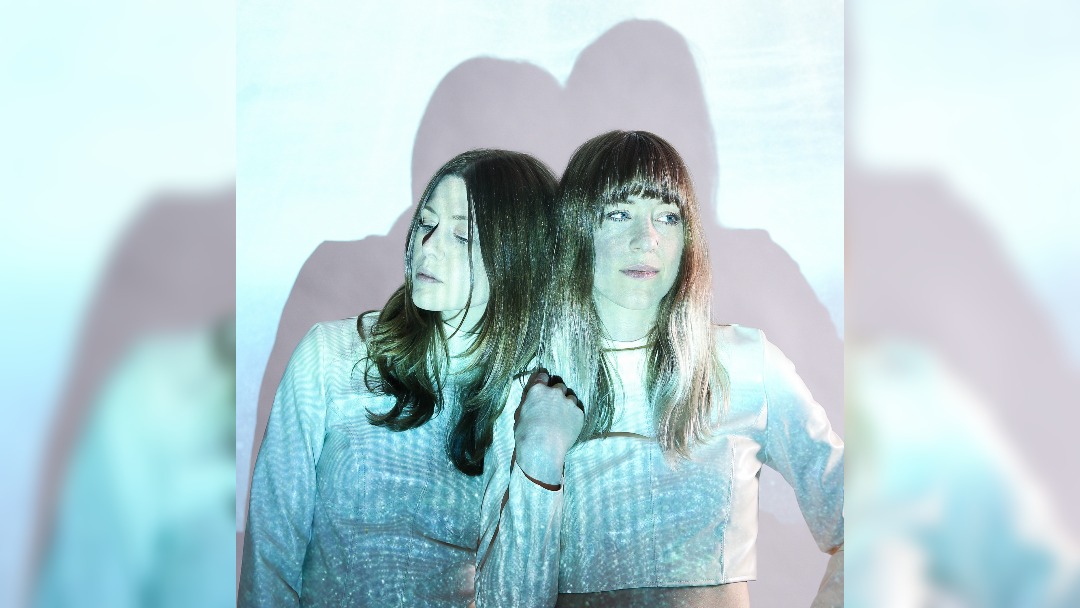 Larkin Poe and Nu Deco Ensemble have shared the new track Every Bird That Flies from their collaborative album Paint The Roses: Live In Concert.

The album documents the collaborative livestream show they teamed up for.  The concert saw the Grammy-nominated roots rock duo Larkin Poe’s first show in support of their album Self Made Man.  Paint the Roses: Live In Concert is due for release on 17 September.

Now Larkin Poe and the innovative hybrid orchestra Nu Deco Ensemble have launched the album by sharing its lead track Every Bird That Flies.  The track has been reimagined to feature the orchestration of the Nu Deco Ensemble.

The multi-instrumental Nashville-based Larkin Poe commented, “When we recorded ‘Every Bird That Flies’ for our album ‘Self Made Man’ we wanted the song to feel like a journey. So when the Nu Deco team suggested working up a version together we were pumped to explore a new musical destination. The song is beautifully heightened by the cinematic soaring of the orchestra and we’re so pleased to share this adventure with y’all.”

Sam Hyken of Nu Deco Ensemble added, “Working with Megan and Rebecca has been the definition of an ideal collaboration as they are a perfect mix of incredible talent, tenacity, warmth and humility. Arranging their genius music for this performance with Nu Deco was an honor and felt completely organic, especially for our very first Roots Rock collaboration in our 7 year history. Larkin Poe and Nu Deco have come together to create something beautiful, nuanced, and truly epic.

“Every Bird that Flies was a song that both Jacomo and I immediately knew had to be a part of this collaboration. One of my favorite moments of production week with Larkin Poe was watching Rebecca and Megan’s faces when they first heard how massive the lap steel solo section of this combined with orchestra.”

The collaboration, originally born from the Miami Beach Bandshell livestream collaboration, marks the fulfilment of a desire to incorporate Larkin Poe’s classical upbringing in to their music.  As they explain, “Over the years we have drawn inspiration from a wide range of genres, but it has always been a dream of ours to find a way to honour our classical upbringing. In hearing our roots rock ‘n’ roll repertoire reinterpreted through an orchestral lens, it felt like a creative circle was being completed; we wanted to share the performance on a grander scale and, thus, our first-ever live album came into being. We are deeply indebted to Sam Hyken for writing such incredible orchestra arrangements and also to Jacomo Bairos for conducting such a magical evening of music.”