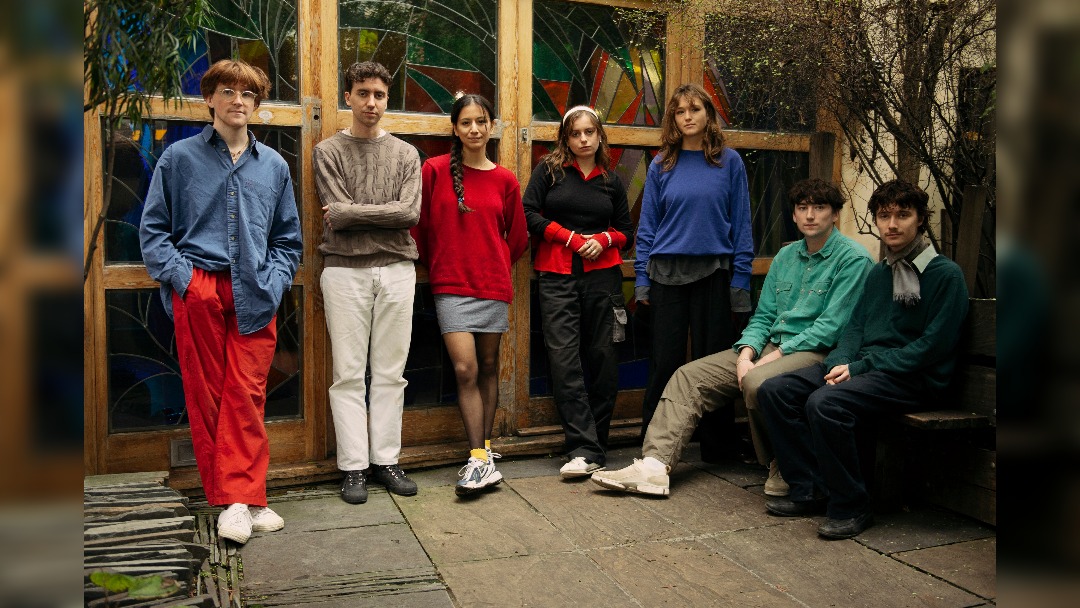 Black Country, New Road’s For the first time has been shortlisted for the 2021 Mercury Prize ahead of a Manchester gig in December.

The band are set to headline at Manchester’s O2 Ritz on 6 December with a show at Liverpool’s Arts Club just days before.

Speaking about the shortlisting for the 2021 Mercury Prize, Isaac of the band said, “It felt great to release our debut album earlier this year and to see so many people enjoy it. For it to be nominated for such a prestigious award has blown our minds! We feel truly grateful for the album to be shortlisted in a year when so many other great albums were released too.”

The band also recently released a live version video of their track Opus from their Live From Another World session.

The 2021 Mercury Prize winner will be announced on 9 September.