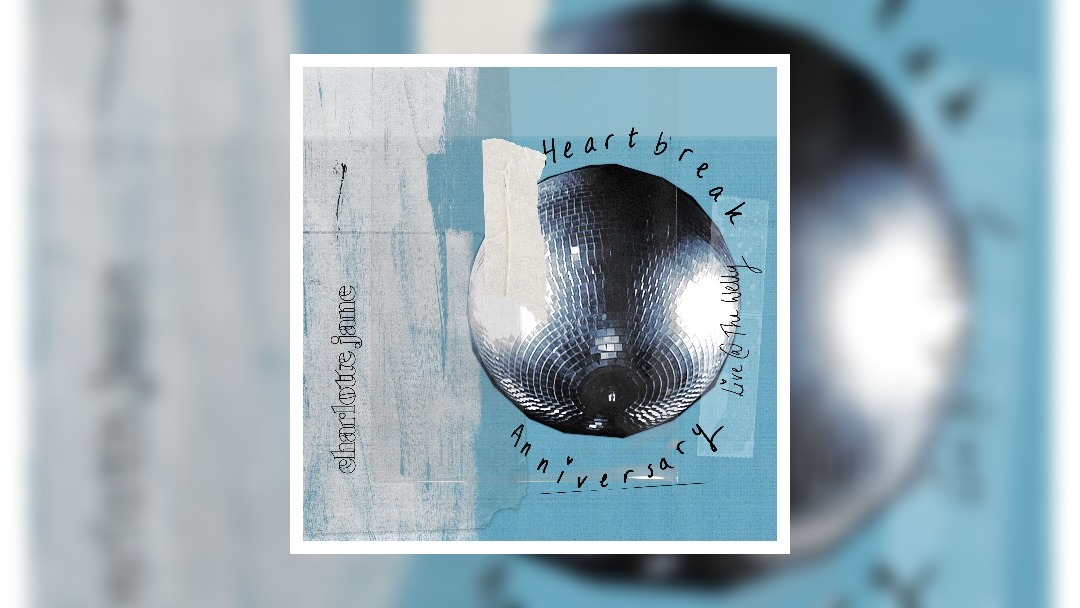 The track comes after Charlotte Jane’s reputation was boosted with the release of her Refuge EP as well as the singles Down Days and Get It Right.

Heartbreak Anniversary was recorded live at The Welly in Charlotte Jane’s hometown of Hull.  Speaking about her choice of song, Charlotte Jane said, “I heard ‘Heartbreak Anniversary’ for the first time through a streaming playlist and it stopped me in my tracks. It had been such a long time since I’d heard a song and thought ‘wow, I wish I’d written that.’ It completely went through me, gave me chills all over and a lump in my throat. It’s undoubtedly one of the best songs I’ve ever heard and will be one I continue to listen to forever. Singing it feels like an emotional release. I didn’t always intend on putting a cover version online as, to be honest, it probably should be left untouched. But here I am, I couldn’t help myself.”

The accompanying video features just Charlotte Jane, two musicians and a mirrorball in a minimalist but mesmerising approach.

Later this year Charlotte Jane will perform at 110 Above Festival, TRNSMT, Isle of Wight Festival and at four shows in Thetford Forest with Rag’n’Bone Man.