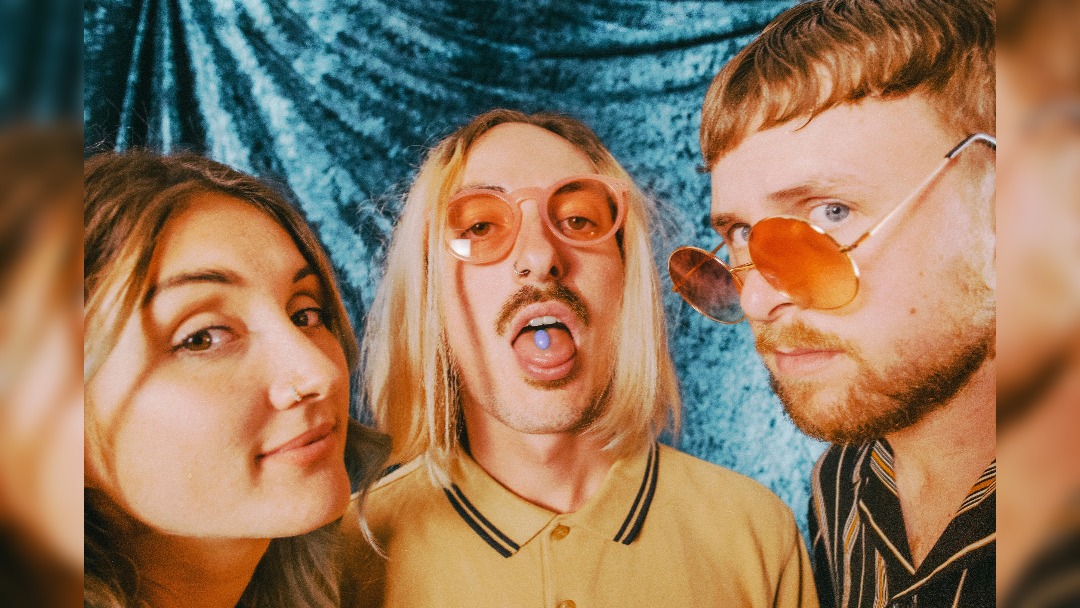 Snake Eyes have released their new single Happy Pills and will perform at Manchester’s Star and Garter in November.

The south coast grit pop trio have also released an official video to accompany the track which follows on from the recently released dig.

Speaking about Happy Pills, Snake Eyes vocalist and guitarist Jim Heffy said, “This was another track born out of lockdown freedom/boredom and a simple, high energy rock tune.  It’s a song about antidepressants and self-love really. At one point, I relied on them heavily for anxiety and I felt like I was the only person having a bad time and that nobody understood, which is not true of course. It’s great that mental health is something that’s openly spoken about these days but medication isn’t the only solution. You’ve gotta love yaself!”

Snake Eyes will head out across the UK through October and November for tours with Gender Roles and Waco.  They will perform a Manchester gig at the Star and Garter with Waco.

When do Snake Eyes perform at Manchester’s Star & Garter?