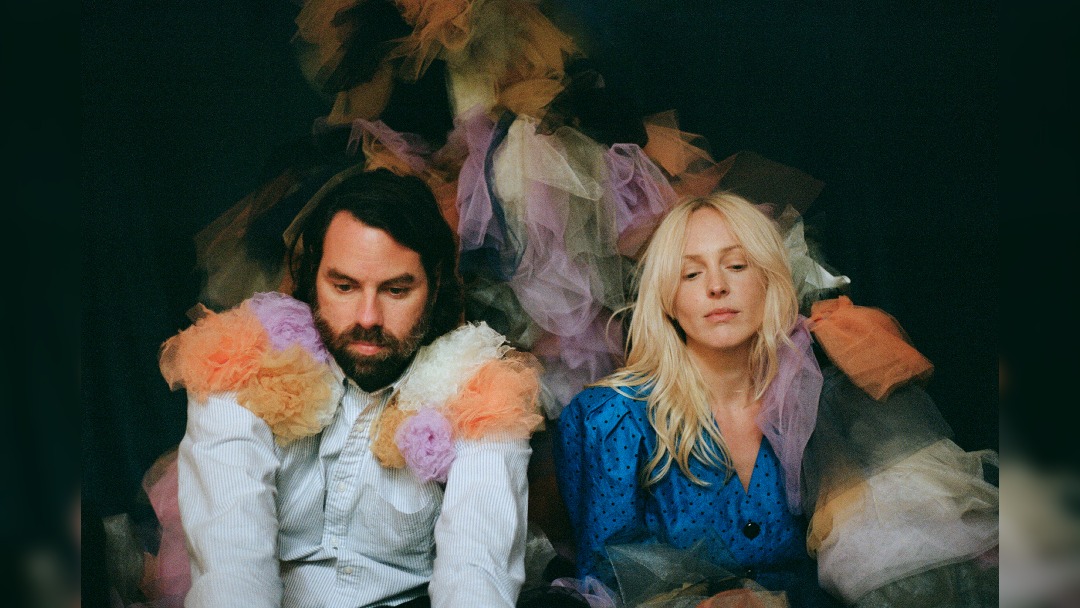 LUMP have released their latest single Gamma Ray ahead of a run of UK tour dates opening at Gorilla, Manchester.

The Manchester gig is the first in five dates across the end of August/beginning of September.

The single also comes ahead of the release of Lump’s second album Animal which is released on Friday.

Speaking about Gamma Ray, Laura Marling of Lump said, “There’s this part from the second half where you hear a voice, and in my mind that was the LUMP creature speaking to us saying ‘Excuse me, I don’t think we’ve been introduced’, and then it does this kind of ‘Ahhh!’ sound, that’s LUMP going through my Eventide H949 Harmonizer. I think that’s how you say ‘LUMP’ in LUMP language. Laura also uses the word ‘gawped,’ which is brilliant.

“The lyrics are all just nonsense writing, but I always had in my mind a story I’d heard about my Dad’s cousin dying. He died very young, he committed suicide sadly, obviously long before I was born. He was incredibly good looking and everyone loved him, and when they tolled the bell at his funeral two of my Dad’s sisters fainted. They were so overcome. ‘Gawping’ comes from French singer Georges Brassens, who did a really weird song called ‘Brave Margot,’ and in the translation there is something about the men ‘gawping’.”

LUMP is the collaborative product of Laura Marling and Mike Lindsay of the band Tunng.  “LUMP is so the repository for so many things that I’ve had in my mind and just don’t fit anywhere in that way,” Marling explains. “They don’t have to totally make narrative sense, but weirdly they end up making narrative sense in some way.”

When do LUMP headline at Manchester’s Gorilla?