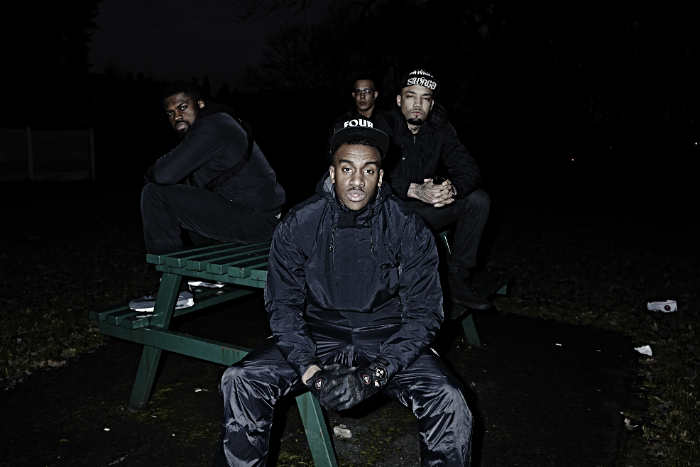 Manchester Grime talent Bugzy Malone has announced a short run of dates culminating in a performance at Manchester Academy 2 on 3 December.

The artist, who has recently picked up Best Breakthrough Artist at this year’s GRM Daily Rated Awards, quickly sold out his last UK headline date in July and announced the latest tour in celebration of his new single Pain.

Pain is the second single from his EP Walk With Me which reached the number 2 spot on the iTunes Album Chart and number 8 on the UK Album Chart.

Tickets for Bugzy Malone performing at Manchester Academy 2 on 3 December 2015 go on sale at 9am on Thursday 1 October.