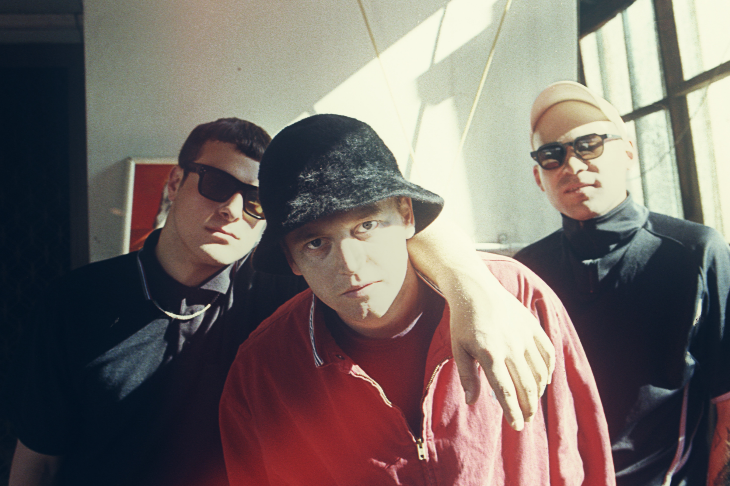 DMA’S have announced their first full UK tour which will find the Sydney trio performing at Manchester’s Deaf Institute on 24 October.

The band have rapidly established themselves thanks to their self-titled debut mini-album and a frenzy of support following their performance at last October’s CMJ Festival in New York which won them early support from scouts, journalists and insiders.

With huge hooks, soaring choruses and a touch of alt inspiration, DMA’s have quickly found themselves a fan base.