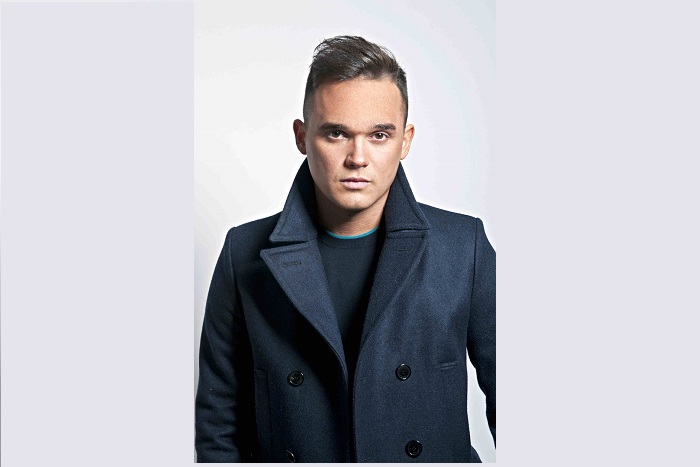 With worldwide smash hit musical Footloose set to burst back on to the stage in 2016 (including a run at Manchester Palace Theatre from 14 – 19 March), Gareth Gates has been named in the role of Willard.

Based on the 1984 screen sensation starring Kevin Bacon, Footloose: The Musical tells the story of city boy Ren, who has to move to a rural backwater in America where dancing is banned. All hell breaks out as Ren breaks loose and soon has the whole town up on its feet. Featuring classic 80s hits including Holding Out for a Hero, Almost Paradise, Let’s Hear it for the Boy and the unforgettable title track, Footloose: The Musical is set to take the world by storm once again in this brand new production, bursting with youthful spirit, dazzling dance and electrifying music.

When the film was released in 1984, it became the highest-grossing February release in US film history.  The soundtrack album ended the year-long reign of Michael Jackson’s Thriller at number one and went on top album charts all over the world, eventually selling in excess of 17 million copies.  Footloose was nominated for a Golden Globe, and both the title song and Let’s Hear It for the Boy received Academy Award nominations. Footloose: The Musical first opened on Broadway in 1998 where it ran for 709 performances, with a London production following in 2006, opening at the Novello Theatre following a UK Tour.

Gareth Gates rose to fame through the debut series of Pop Idol in 2001 and went on to sell over 5 million records worldwide but has latterly enjoyed a successful career on stage with credits including Les Misérables, Legally Blonde and Joseph and the Amazing Technicolour Dreamcoat.

Commenting on the role, Gareth Gates commented “I have been so lucky to perform in some of the greatest musicals over the years, from Joseph to Les Misérables and Legally Blonde, and I am so excited that Footloose will be my next. It’s such a high energy show full of incredible dance and music, and this brand new tour is going to be a fresh and exciting new take on it. I can’t wait to bring the show to Manchester; we’re going to absolutely blow the roof off the Palace Theatre in March!”