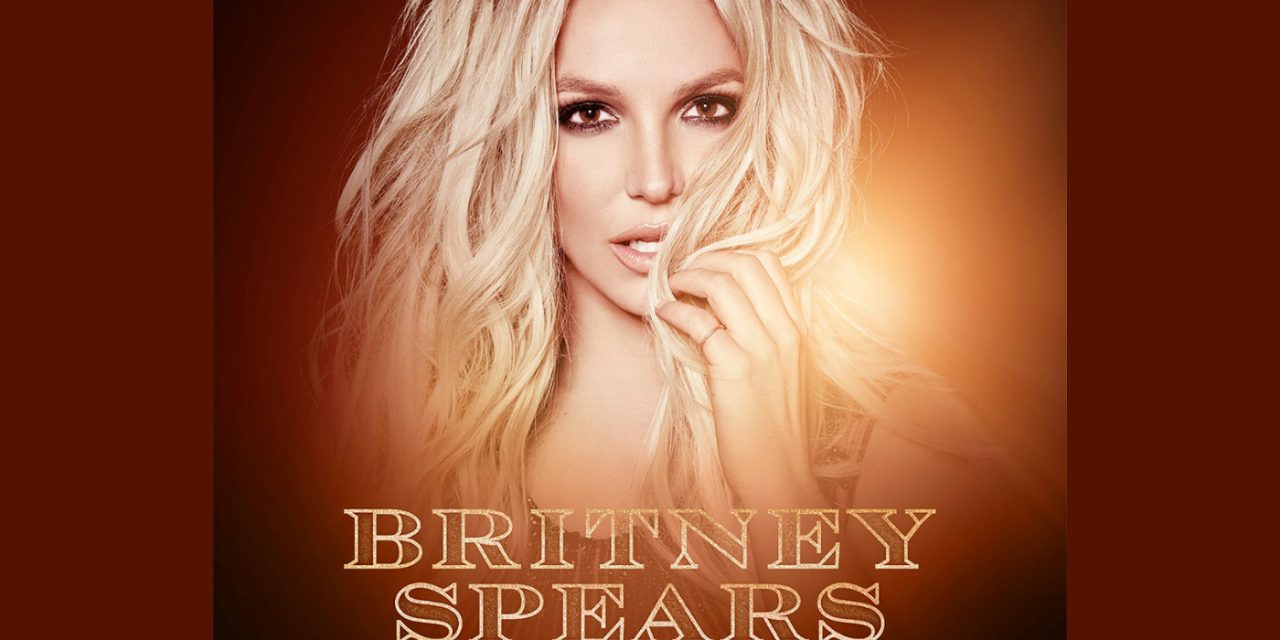 Pop icon Britney Spears has announced a Manchester gig as she returns to Manchester Arena to perform her exclusive last time ever, limited tour of her award-winning and record-breaking show Britney: Piece of Me.

The tour marks the first time that Britney has brought the show to Europe, following its residency in Las Vegas.

This tour follows Britney’s record-breaking, four-year headlining residency, Britney: Piece of Me at The AXIS at Planet Hollywood Resort & Casino, where Britney received rave reviews from both critics and fans alike since opening in December 2013.  With over 250 shows, the record-setting residency was sold out on a regular basis, generating over $140 million gross revenue and selling over 930,000 tickets.

The multi-platinum, Grammy Award-winning pop star is one of the most successful and celebrated entertainers in pop history, selling nearly 150 million records worldwide.

Where and when does Britney Spears perform in Manchester?

When do tickets for Britney Spears’ Manchester gig at Manchester Arena go on sale?

Tickets for Britney Spears performing at Manchester Arena go on sale on 26 January 2018.