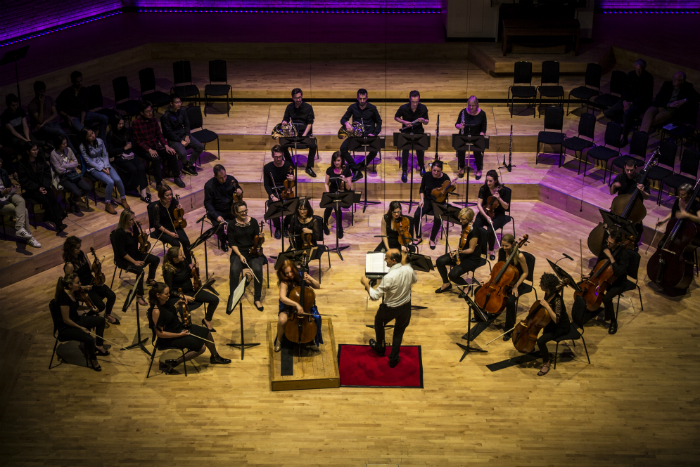 They begin the concert with Arvo Pärt’s Da Pacem Domine performed by a quartet, followed by the Linz Symphony and Mozart Requiem. The concert features a stellar cast of soloists including Ailish Tynan, Anna Harvey, Nicholas Mulroy and Peter Harvey and the Choir of Clare College Cambridge.

Where and when do Manchester Camerata perform Mozart’s Requiem?