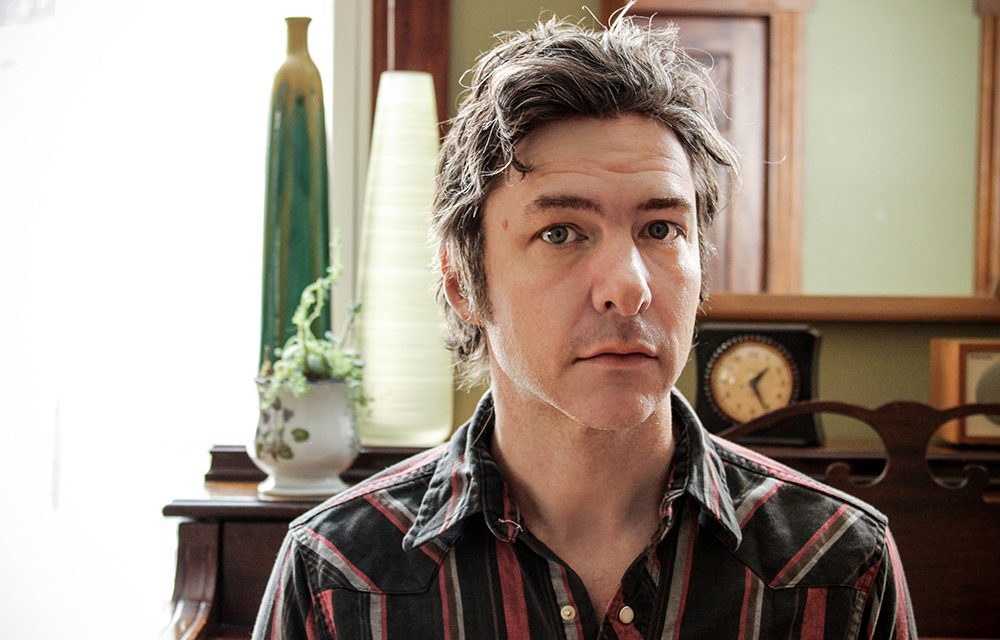 Songwriter and guitarist James Elkington performs at Manchester’s Albert Hall during a run of 12 headline and supporting shows in Europe.

Following the release of his debut album, Wintres Woma, Elkington comes to Manchester to support Jeff Tweedy at his Albert Hall show.

Elkington (an Englishman living in Chicago) is an inveterate collaborator who has toured, recorded, and/or collaborated with Jeff Tweedy, Richard Thompson, Steve Gunn, Joan Shelley and most recently Tortoise, amongst others.  His debut, Wintres Woma (Old English for “the sound of winter”) draws on British folk, avant-rock and jazz.  The album was recorded at Wilco’s Loft over a period of five days with engineer Mark Greenberg.  Elkington played and arranged all the instruments, with the exception of upright bass from Nick Macri, percussion from Tim Daisy, and string performances from Macie Stewart and Tomeka Reid.

Somewhere around 2011, Elkington stopped writing songs. He had been the leader of a band called The Zincs; a partner in a band called The Horse’s Ha; and had released an album of guitar duets with Nathan Salsburg, but the question of what he was going to do next loomed large. After a few years of playing in other people’s bands, Elkington found that contributing his energies to the music of others had revived the energy for his own. Part of that renewed creative vitality came from exploring the acoustic guitar in a new tuning, by working to hone his guitar skills and lyrical techniques in the downtime between tours, and by investigating his own musical heritage, which inspired both his outlook and output in a profound way.

Many of the album’s lyrics contend with the continuing strangeness of living in a different country. “For the most part it’s very liberating, but England is old, and there is a weird energy that comes from that country, an energy that doesn’t seem to feel the same in America. It took me moving away from home to feel it at all. I was so used to it that I didn’t know I was feeling it until I didn’t feel it anymore.”

When and when does James Elkington perform in Manchester?