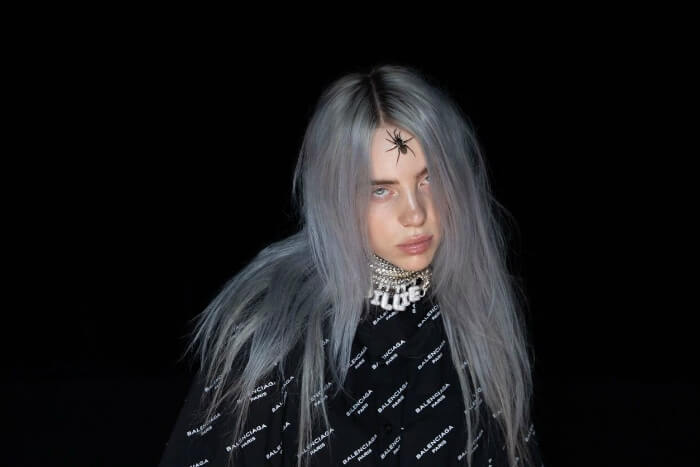 Billie Eilish has announced a run of UK dates as she returns to Europe in February to play her biggest headline shows this side of the Atlantic.  The tour sees her perform four UK shows including a headline gig at Manchester’s O2 Ritz.

The last year has seen the Billie Eilish emerge as one of the most important new faces in music, bringing a very fresh take on what it means to be a pop star in this day and age. As her EP Don’t Smile At Me continues to climb the UK charts she has been awarded the BPI’s Breakthrough Award after recently breaking 30,000 sales in the UK whilst also receiving over a billion streams worldwide.  2018 has seen her release a string of new tracks including Bitches Broken Hearts, Lovely with Khalid (which has cracked more than 170 million streams) and You Should See Me In A Crown.

When does Billie Eilish headline at Manchester’s O2 Ritz?

When do tickets for Billie Eilish’s UK tour go on sale?

Tickets for Billie Eilish’s UK tour including Manchester gig at the O2 Ritz go on sale on Friday 31 August.  Fans can sign up for an artist pre-sale which goes live on Wednesday 29 August.