Previewed: Powersolo at The Peer Hat 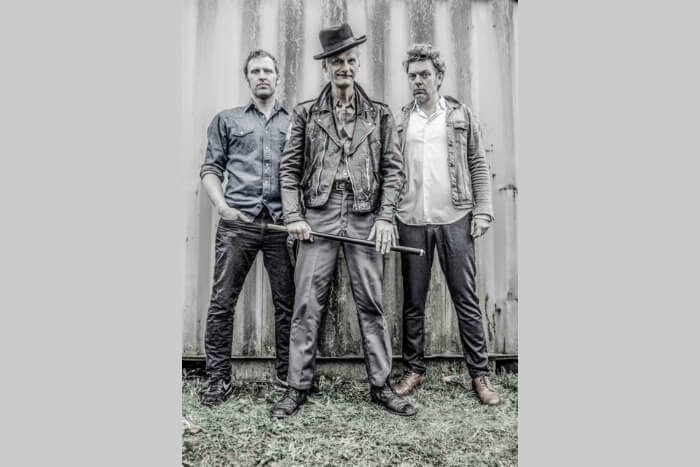 Danish rockers Powersolo are back with a new album and seven-date UK tour, stopping off at The Peer Hat Manchester in September.

Whilst The Atomic Child takes a well deserved rest (for the first time in two decades), his brother, frontman, Kim Kix keeps the Powersolo torch burning with new album BO-PEEP.  The album was conceived, written and partially recorded during an extended weekend of solitary recluse at the Waikiki of Denmark. One man. One guitar. One kick drum. One microphone. Two bottles of absinthe.

Once back in the studio, Kix added more guitars, drums, organs and even the triple bass.  Brother Bo then added some beats before Nik Heyman mixed the album.  Martin Wild of The Courettes, for whom Kim Kix has produced two records, put together the artwork for the album.

With seventeen tracks to work with, four of these were selected for the Record Store Day 2018 release PEEK-A-BO EP.  A limited run of 500 copies were released and flew off the stands.

Powersolo return to the UK to perform old favourites and new material from what will be the seventh PowerSolo record with the backing of a full band.

Powersolo perform at The Peer Hat on Thursday 6 September 2018.