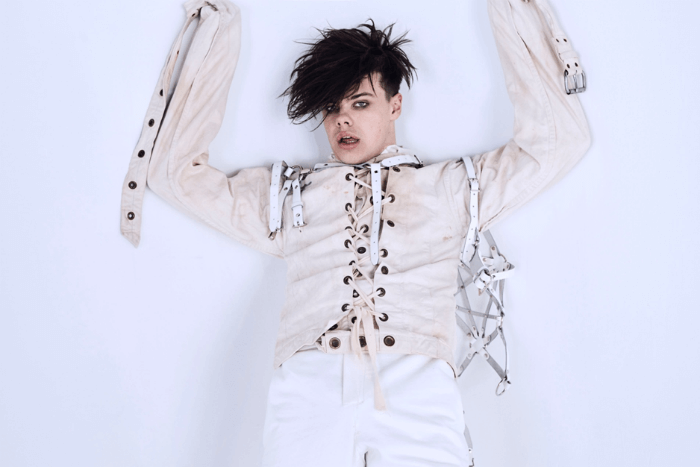 Yungblud has announced a run of UK and Ireland tour dates for 2019 including a Manchester gig at Manchester’s Club Academy.  The fresh run of dates follows on from the sell-out success of Yungblud’s recent UK tour.

The newly-announced dates see the 21-year-old perform in Russia, Sweden and Denmark before embarking on a series of dates through the UK and then further shows in Europe.

Yungblud has performed at various festivals over the summer including Rock Am Ring in Germany, Splendour in the Grass in Australia, Lollapalooza in Chicago, Pukkelpop in Belgium, alongside touring the US on the last ever Vans Warped Tour. Just this weekend Yungblud hit the stage at Reading and Leeds Festival in the U.K., before heading to Life is Beautiful in Las Vegas at the end of September and Austin City Limits in Texas in October.

When does Yungblud headline at Manchester’s Club Academy?

When do tickets for Yungblud’s UK and Ireland tour go on sale?

Tickets for Yungblud’s UK and Ireland tour, including Manchester Club Academy gig, go on sale at 9am on 31 August.