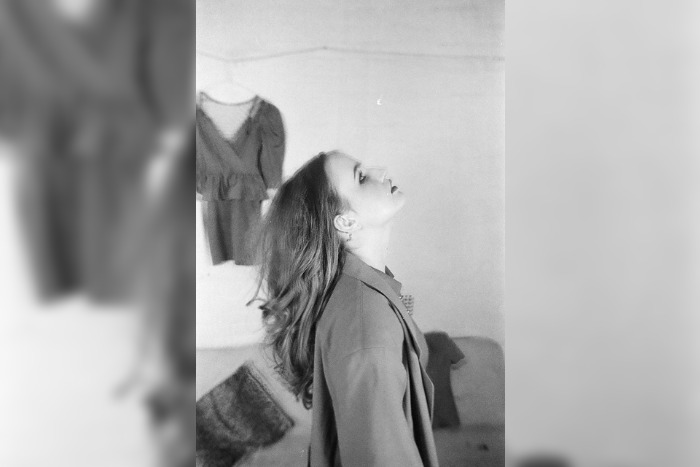 Singer songwriter Amy Study brings her new album Happiest Girl In The Universe to Manchester’s The Castle next week.

The Manchester gig is the final date of a series of UK shows following the release of her album in October.

The album saw the return of the singer-songwriter behind top 20 hits including Misfit and Just A Little Girl with haunting cinematic pop.

Happiest Girl In The Universe, recorded with Hatcham Social’s Toby Kidd, features eleven intimate tracks including the acclaimed singles Sleepwalker and I Was Jesus In Your Veins together with the album’s eponymous titled closer.  Haunting cinematic pop that recalls the drama of the late Scott Walker, the new album is a diary of depression, hope and redemption and is without doubt one of the most personal and innovative collection of songs that is likely to surface this year.

At sixteen she released her first single, Just a Little Girl which charted at number 14 in the UK pop charts and reached number 1 on US radio play. Her second single Misfit reached number 6 and this was soon followed by her debut album False Smiles which went on to sell 260,000 copies.

A new album My Paper Made Men was released in 2008 and after a couple more singles and the album becoming a cult collector’s item, Amy again withdrew from the limelight to a cottage in the countryside.

Shying away from the spotlight and constant touring, she built her own recording studio and spent time playing the odd low-key show and writing and recording the songs that have eventually formed the Happiest Girl In The Universe record.

When does Amy Studt headline at Manchester’s The Castle?

Amy Studt headlines at Manchester’s The Castle on 3 December 2019.