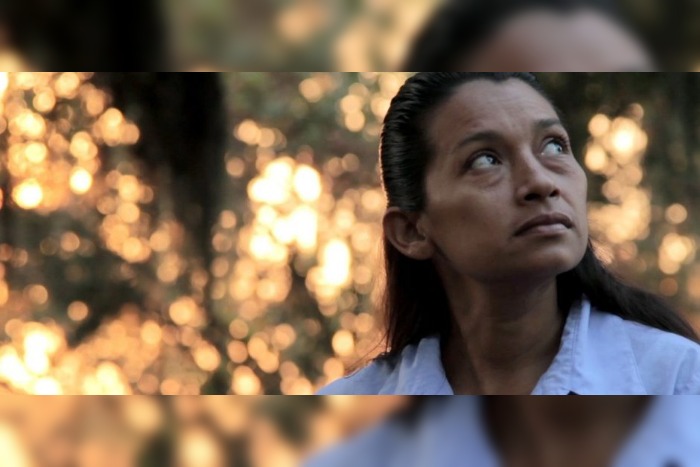 HOME Manchester has announced its January film season In Her View, celebrating women documentary filmmakers and continuing their commitment to championing women in film.

In Her View will run for two weeks in January 2020, curated by Dr Kirsty Fairclough of The University of Salford.  In Her View will champion female documentarians, with films from Mexico, India, US and UK.

From American documentarian Shirley Clarke’s 1967 Portrait of Jason, a classic piece of cinema verité that has earned an important place in the history of queer cinema, to more recent works including Sarita Khurana’s and Smriti Mundhra’s A Suitable Girl (2017), which follows three young Indian women struggling to cope with the intense pressure to get married, and Laura Herrero’s The Swirl (2016) set in the most flooded region in Mexico, the season takes viewers on a female-focussed journey through the past 50 years of documentary cinema.

The season also includes work from high-profile female documentarians, including Barbara Kopple’s 1990 Oscar-winning American Dream, which follows a mid-1980s workers’ strike at a Hormel meatpacking plant in Minnesota; Lucy Walker’s Oscar-nominated Waste Land about Brazilian artist Vik Muniz who photographs those who scavenge in the world’s largest landfill site in Rio de Janeiro; and From the Sea to the Land Beyond from award-winning British filmmaker Penny Woolcock, created from 100 years of archive footage of Britain’s unique coastline and accompanied by a score from the band British Sea Power. The screenings will be accompanied by a special ‘One Hour Intro’ event with season co-curator Dr Kirsty Fairclough who will examine how and why the dominant narrative of documentary film rarely includes the many women working within it.

Speaking about the In Her View season, curator Dr Kirsty Fairclough commented, “In celebrating some of the brilliant women documentary filmmakers from around the world, In Her View will challenge the dominant narrative of documentary film, one that has historically overlooked the many women working in this field. Women have been working in documentary filmmaking since the very earliest days of the form, making important films that deserve to be included in the wider history of cinema – I’m excited to kick off 2020 and the legacy of HOME’s Celebrating Women in Global Cinema programme by championing some of these astounding directors.”

The full programme can be found on the HOME Manchester website.