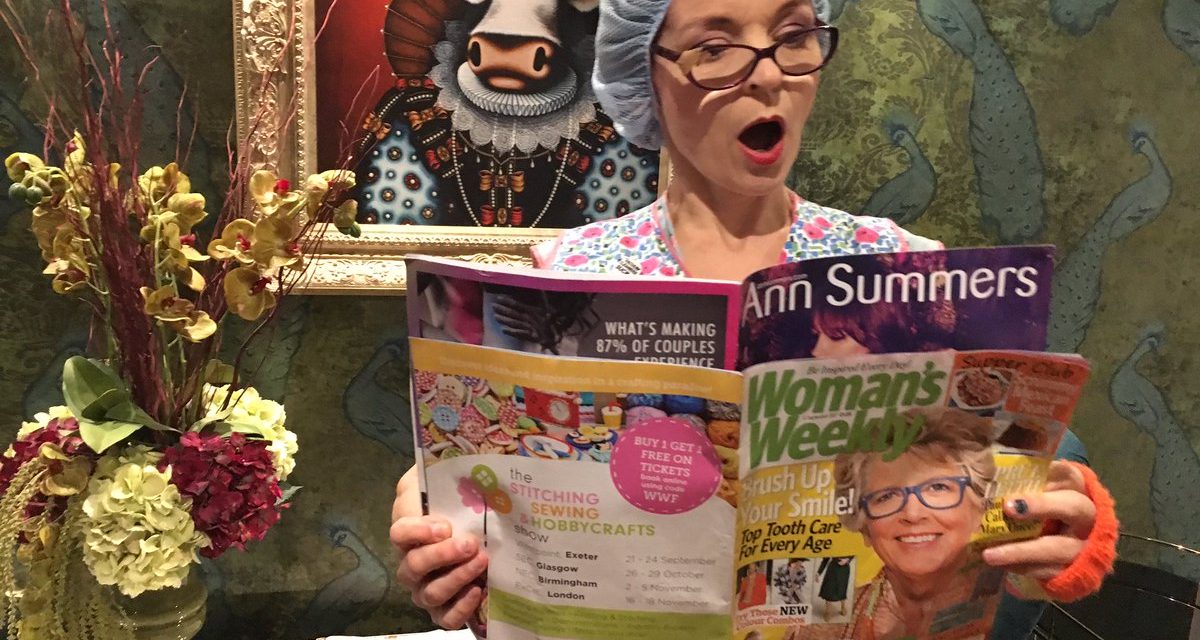 The monthly not-for-profit night at the Carlton Club in Prestwich has been hosted there for the past 10 years.  Originally formed by three friends who sought to bring entertainment to the area, Shangri La! started at the Church pub in Prestwich, outgrowing the venue quickly.  Within months it moved to the Church Institute and then the Carlton Club.

Speaking about reaching 13 years, co-host Jo Haydock commented, “13 years on and still going strong! People keep coming back for lots of reasons. Yes, we have a cheap bar and a really friendly audience, but it’s mainly because of the amazingly talented performers we now have queuing up to play. It’s also all about the diversity – we have everything from gospel to burlesque, beatbox to electro folk, car sponge puppets to punk. People never quite know what they’re getting and that’s the whole point.

“I think people also like the fact we don’t actually make any money – just helping to put Prestwich on the map by supporting culture and community. We’ve seen our neighbourhood morph into a vibing place to be over the past couple of years with artisan markets, a literary festival, community co-operative, Arts festival and cinema club – and it’s great to be a part of that.”

Shangri La!’s next event runs on Friday 28 June at the Carlton Club, Bury Old Road.  Tickets £5.  Doors open at 8pm with the first act on stage around 9pm.  All proceeds are split equally between the acts.