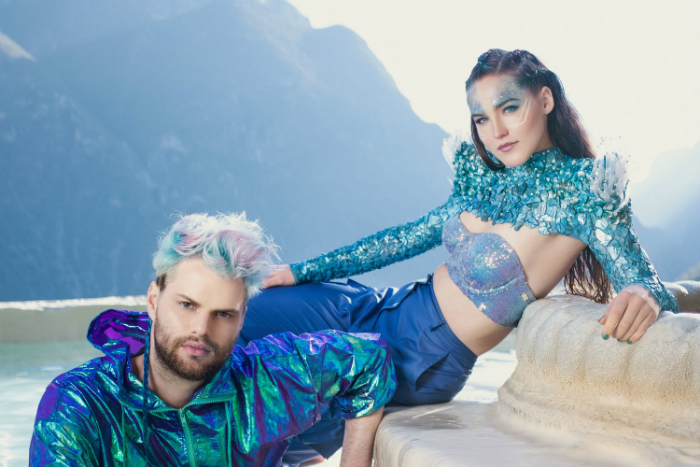 Sofi Tukker have announced a Manchester gig at Gorilla this November as they bring the genre-defying music to the UK.

The New York duo of Sophie Hawley-Weld and Tucker Halpern have been celebrated for their inclusive and global perspective on electronic music and liberation, unity and self-empowerment.  Their debut single Drinkee was nominated for a Best Dance Recording Grammy, which was followed by a Best Dance/Electronic Album Grammy nomination for their debut album, Treehouse.  Treehouse has been a global hit achiving Gold or Platinum status in multiple continents.

When do Sofi Tukker headline at Manchester’s Gorilla?

When do tickets for Sofi Tukker at Gorilla, Manchester, go on sale?

Tickets for Sofi Tukker at Manchester’s Gorilla go on sale on 21 June 2019 from gigsandtours.com