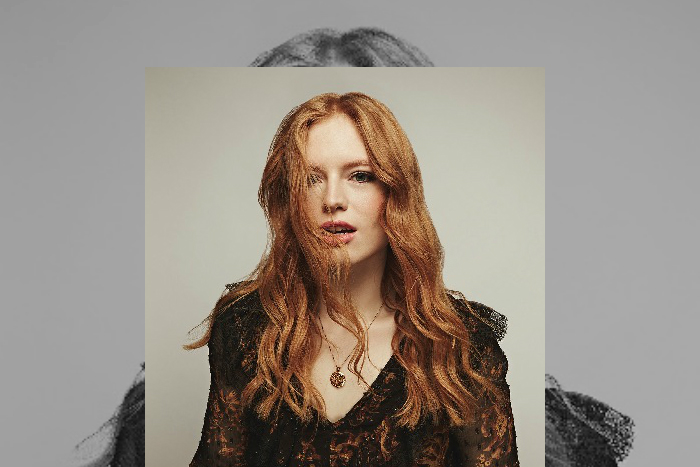 Freya Ridings has announced a nine date UK tour including a Manchester gig at the O2 Apollo in November 2019.

The announcement comes in the run up to the release of her self-titled debut album on 19 July.  The album features previous singles Lost Without You, You Mean The World To Me, Blackout and Castles as well as new recordings of Poison and Elephant and brand new material.

Ahead of the tour, Frey Ridings will also be performing at festivals around the UK including Isle of Wight Festival (tonight), Glastonbury, BBC Summer Social, Wilderness Festival and Electric Picnic.

When does Freya Ridings headline at Manchester’s O2 Apollo?

When do tickets for Freya Ridings’ UK tour go on sale?

Tickets for Freya Ridings’ UK tour go on sale at 10am on Friday 21 June.