Celebrate the centenary of the first non-stop Transatlantic flight 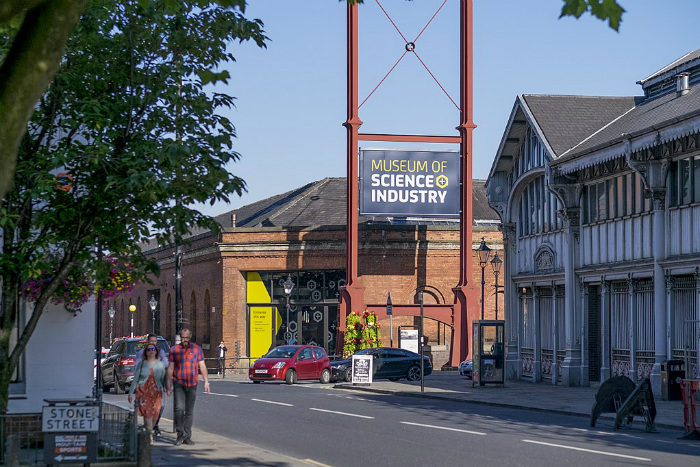 Manchester’s Science and Industry Museum is celebrating the centenary of the first-ever non-stop Transatlantic flight with a weekend of fun, flight-themed activities.

This weekend, the Science and Industry Museum features a whole host of activities celebrating John Alcock and Arthur Brown’s feat.

On 15 June 1919, Manchester pilot John Alcock and his Glaswegian flying partner Arthur Brown landed in County Galway after having set off from New Foundland the previous day. Their achievement won them a prize of £10,000 and they were both knighted by King George V.  Alcock and Brown’s crossing was not straightforward. Having taken off early in order to beat a rival team, they lost radio contact and intercom, their electric heating suits failed making them very cold, and they suffered horrendous weather conditions, including fog, rain and snow.

Despite these difficulties, they made the crossing in under sixteen hours, crash landing in a bog at 8.40am on 15 June.

The Science and Industry museum is home to a number of objects belonging to the aviators including Alcock’s stuffed toy cat mascot Lucky Jim, the camera they used to take photographs during their flight, and papers and correspondence belonging to Alcock.

The series of family friendly activities including learning how to make the most aerodynamic paper planes, learning about the science behind flighting and the latest research in to flight from real-life scientists.

Sally MacDonald, Director of the Science and Industry Museum, said: “Lucky Jim is one of our favourite objects on display in our Air and Space Hall, and we are excited to be celebrating the centenary of this incredible achievement that forever changed the way we travel the world.  Manchester is a city of invention and ingenuity and here at the museum we hope to inspire the engineers, aviators and adventurers of the future.”