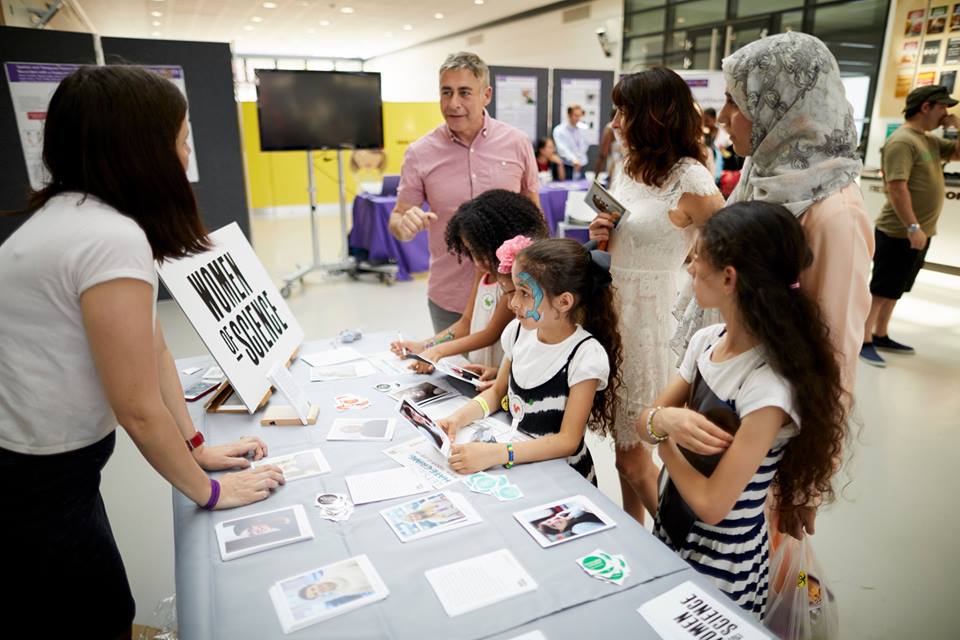 Women of Science are presenting a digital photography exhibition at the People’s History Museum showcasing and sharing stories of women who work and study in Science, Technology, Engineering and Maths.

Currently just 13% of those working in the industry are women, fuelling misconceptions about who can be a scientist or engineer.  With this misconception often influencing the choices of young people, University of Manchester graduate student Rhys Archer created Women of Science to give female role models to young people interested in Science and Engineering. Combining WISE ‘Not for People Like Me’ research, Rhys’s engaging candid photography and honest curation of stories (inspired by the format seen in Humans of New York), and the clean, considered design by Manchester based graphic designer  Keir Mucklestone-Barnett , Women of Science is a uniquely relatable and emotive campaign to address the gender imbalance in STEM fields. Her campaign is focused on providing these role model to young girls in widening participation schools, but secondary aims include providing a supportive network for current women in STEM, and also challenging the preconception of what a scientist or engineer is in the public. 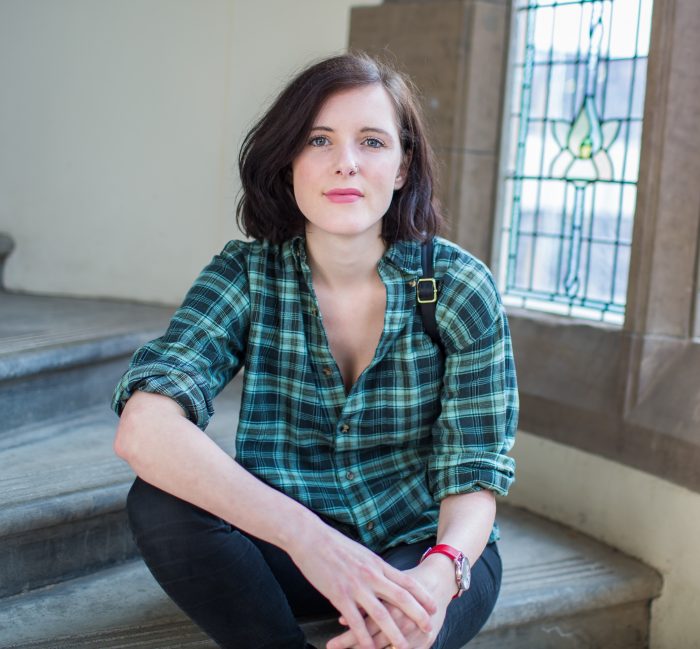 Where and when is the Women of Science photography exhibition shown in Manchester?

The Women of Science photography exhibition is displayed at Manchester’s People’s History Museum from 19 October until 29 October 2017.