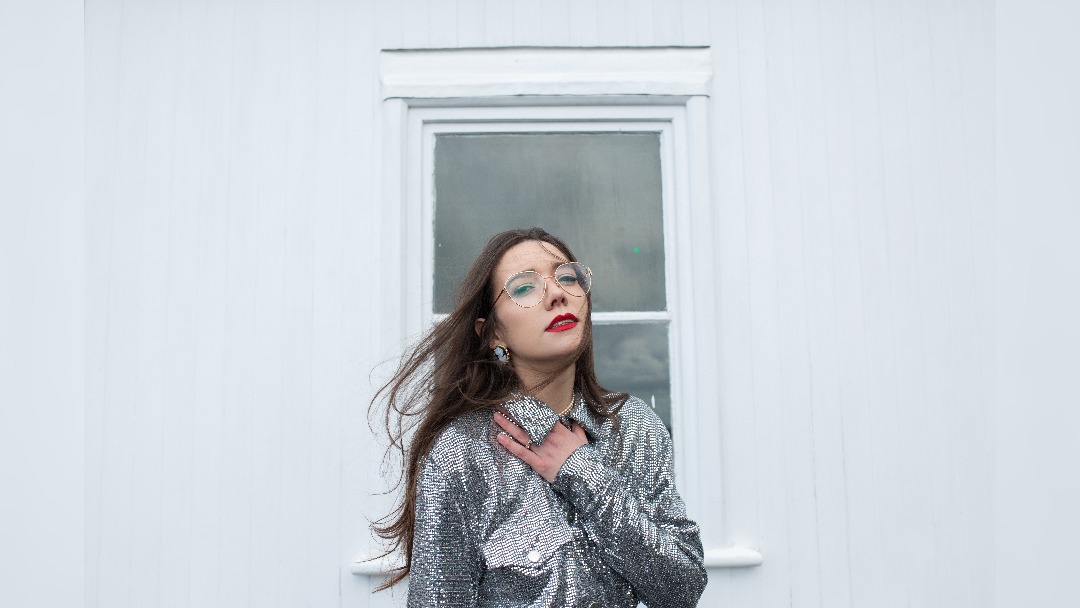 Zuzu has released her debut album Queensway Tunnel ahead of a headline UK tour including a Manchester gig at The Deaf Institute.

Queensway Tunnel features the singles Timing, My Old Life and Lie To Myself.

In addition to the headline UK tour, Zuzu will hold a string instore performances and signings opening this weekend including one at Bury’s Wax & Beans.

The album follows a year in which Zuzu wrote music for Cartoon Network’s Adventure Time: Distant Lands and contributed w re-working of her song How It Feels to The Sims video game.  And then back in the spring, Zuzu took the first opportunity to play live again when she became the first artist in the northern hemisphere to perform a full capacity live show as she opened for Blossoms in front of 5,000 people.

Since that point, Zuzu has shared songs from her debut album Queensway Tunnel, picking up strong praise from fans and media alike as well as radio support from BBC 6 Music, Radio X and BBC Radio 1.

Zuzu will head out on a full UK headline tour opening on 1 December.  The tour includes a Manchester gig at the Deaf Institute and hometown Liverpool gig at the O2 Academy.

She will also be performing instore this week at The Jacaranda in Liverpool, Leeds’ Vinyl Whistle and Bury’s Wax & Beans.

When does Zuzu headline at Manchester’s Deaf Institute?

When do Zuzu’s instore performances and signings take place?