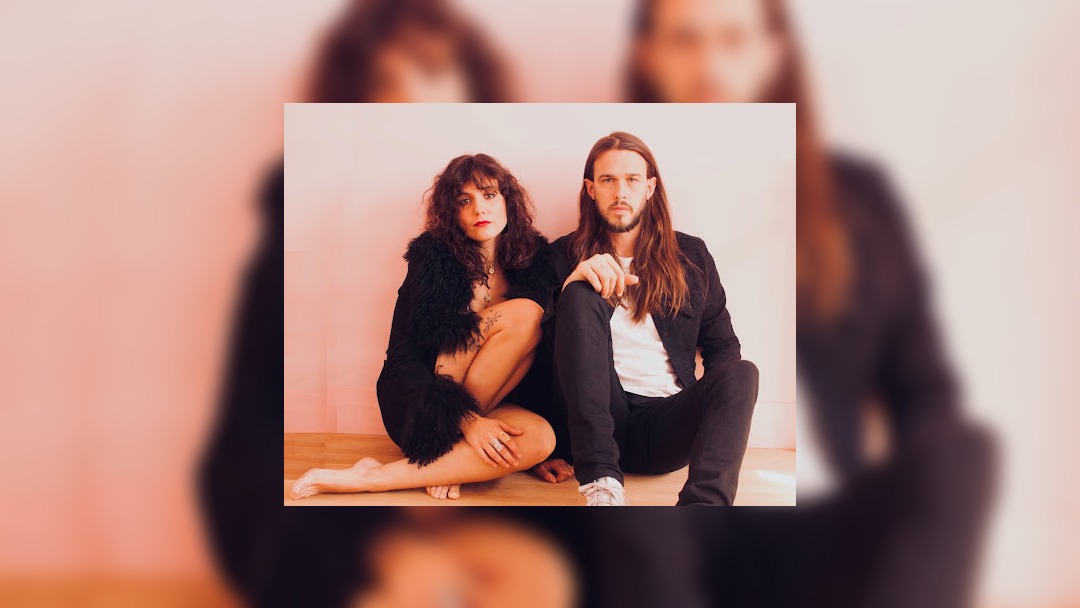 Blue Violet have returned with their new single Asylum ahead of a Manchester gig next week supporting Tidelines.

The Anglo-Scottish duo of Sam and Sarah Gotley will support Tidelines on eight UK gigs including Manchester’s Night and Day.

Asylum tells the story of two protagonists outcast from society for their so-called insanity.  Within the institution they are confined to, they find love.  The tack aims to offer hope, pressing against discrimination and the stigma surrounding mental health.

As Sarah Gotley explains, “The word mental health is thrown about a lot these days. As a society we feel we are beginning to address the stigma surrounding mental health issues but we are still far from being fully accepting. “Asylum” is a song that focuses on the isolation of struggling with a mental health issue and the power of knowing you are not alone.

Meanwhile, Sam Gotley adds, “It’s intended to move away from that narrative and speak of us all as a collective: we maybe all feel in some way that we don’t fit in with the structures and “norms” that society dictates, and this song aims to unite the people and normalise that feeling.”

Asylum was initially recorded by Sam Gotley on just an acoustic guitar.  It has been worked on across several years, until the duo were happy with the version they have now released.

When do Blue Violet perform at Manchester’s Night and Day?