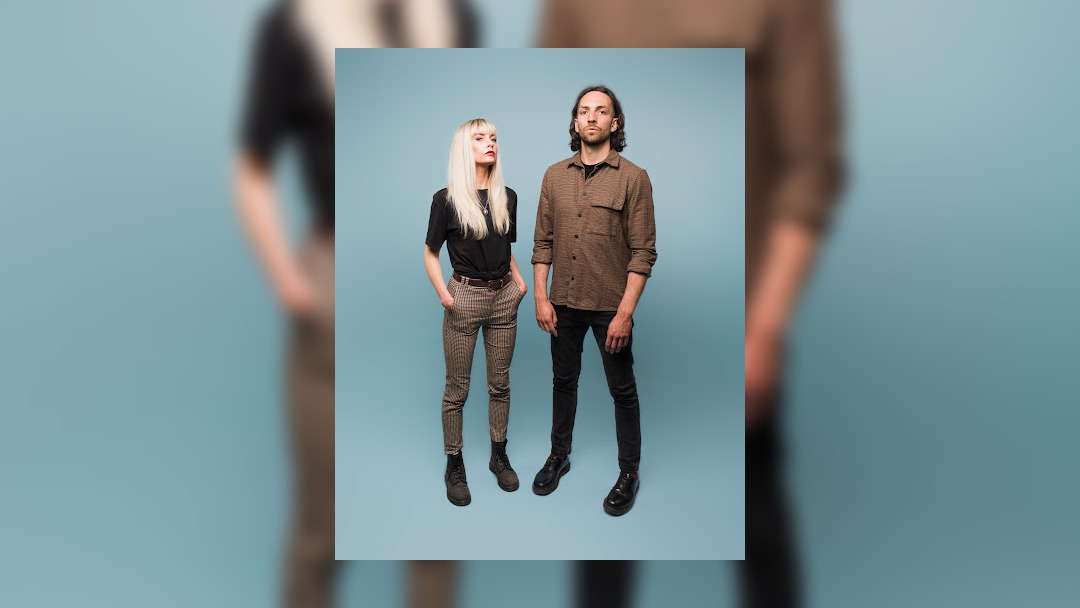 Alternative rock duo Pave The Jungle are set to release their next EP Waiting For Nothing just days after a Manchester gig at Gullivers.

The formerly Manchester based duo of Rachael Whittle and Scott Jeffery will release the EP on 26 November.  The EP features the previously released tracks Picture of Health and Oddball as well as latest single Lucky Ones.

Lucky Ones finds Pave The Jungle torn between virtue and vice in a critique of small-town life in the UK and growing up in a remote area of England.

As Rachael Whittle explains, “Alongside the expected truisms of small towns: boredom, insularity, alcohol abuse, petty feuds and violence; the song hits upon some of the virtues, as well. A strong sense of identity, belonging, and close-knit community. Things that are so innately human, but so easily lost in the haze of modern life.

“The song took shape very late one night in my old flat, hence the calmer vocal style. When we got to the studio we thought this suited the track, and so it stayed.”

The single landed a few weeks ago as the band prepared to open their UK tour.  The tour includes a Manchester gig at Gullivers.

When do Pave The Jungle headline at Gullivers?

Pave The Jungle headline at Gullivers, Manchester, on 18 November 2021