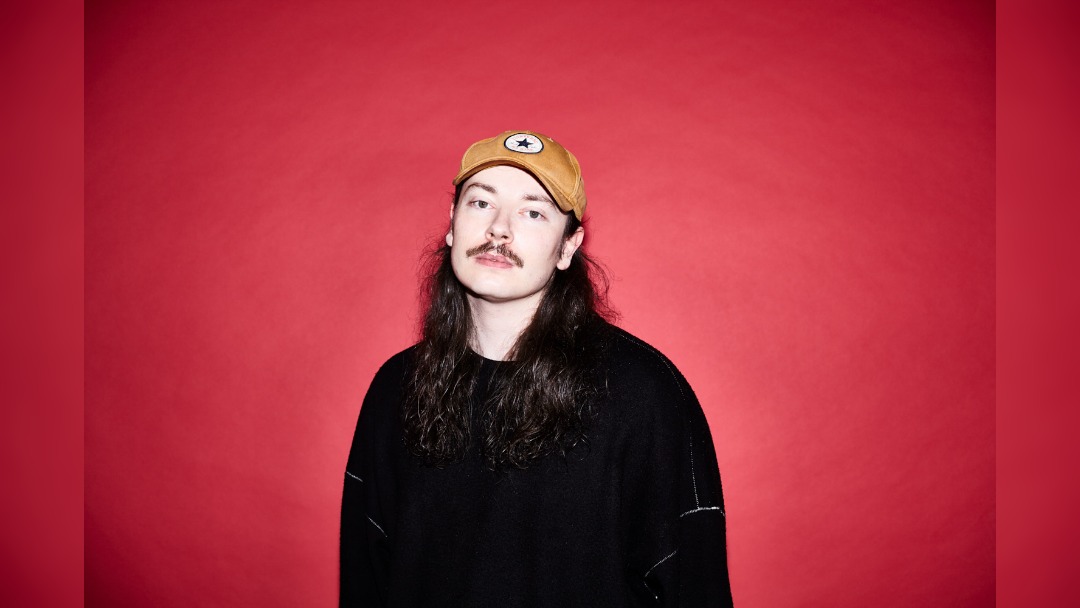 Trunky Juno is set to headline at Manchester’s The Castle, following on from the release of his Good Dog EP earlier this year and latest single Better Better.

The Manchester gig follows the successful release of Good Dog EP which includes the singles Daddy’s Gone for Cigarettes, Serial Killer Vibes, Favourite Show and most recent single off the EP Hawaiian Pizza.  The EP is the self-described ‘lo-fi pop noodler’s’ follow-up to 2020’s Too Many Teeth.

Hawaiian Pizza found Trunky Juno celebrating friendships which are found because of differences.  The track plays on the oft controversial act of putting pineapple on a pizza (we’re all in favour of that!), pointing to a more serious message.  Through the lyrics “I’ve got Hawaiian pizza in the oven coming soon, the fridge is full of cold ones, enough for two”, Trunky highlights the joy found in sharing the simpler things in life with others and in so doing sounds like the type of friend we all need.

Speaking about the EP itself, he jokingly added, “Good Dog EP is the next evolution of Trunky as I morph from writing silly yet insightful songs in my bedroom, into writing silly yet insightful songs in my bedroom that sound better. On the surface it may seem like a bunch of nonsense about pizza and cigarettes, but if you dig a little deeper hopefully people will release there’s a lot more to these songs – whether tackling themes of escapism or the one-way mirror of social media.”

When does Trunky Juno headline at Manchester’s The Castle?

Trunky Juno headlines at Manchester’s The Castle on 13 November 2021.