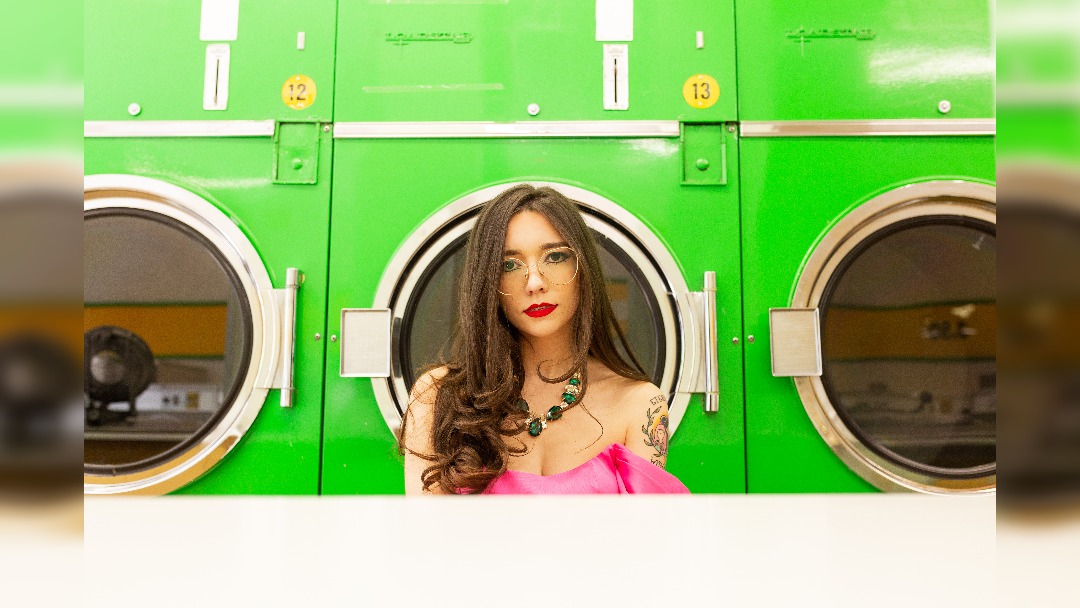 Zuzu has announced a string of UK headline tour dates in support of her upcoming album Queensway Tunnel.  The shows include a Manchester gig at the Deaf Institute and Liverpool gig at the O2 Academy.

News of the 13-date UK and Ireland tour comes after Zuzu confirmed that her debut album will be released on 12 November.  The tour opens just weeks later.

Speaking about Queensway Tunnel, Zuzu said, “This last 18 months have brought about some of the biggest changes in my life. I’ve had to learn how to set boundaries. Learn how to walk away from people and how to let people walk away from me. This song is about a particular period I had to dig really deep to find enough self-worth to move on from an emotionally exhausting situation that – at the time – felt like the end of the world. It’s about pushing through those dark times and coming out stronger and wiser. Writing ‘My Old Life’ really helped me to shake off all of the toxic energy I was holding onto and truly let go.”

Zuzu is also scheduled to perform a string of festival and support dates in the run up to the release of Queensway Tunnel.  In addition to a performance at NBHD Weekender she will also be supporting Courteeners at their string of intimate dates and then their huge Emirates Old Trafford show along with The Big Moon, Blossoms and Johnny Marr show.

When does Zuzu headline at Manchester’s Deaf Institute and Liverpool’s O2 Academy?

When do tickets go on sale for Zuzu’s headline tour?

Tickets for Zuzu’s headline tour go o nsale at 9am on 13 August 2021.  A pre-sale opens at 9am on 11 August for fans who pre-order Queensway Tunnel.