Courteeners announce warm up dates ahead of huge Manchester gig 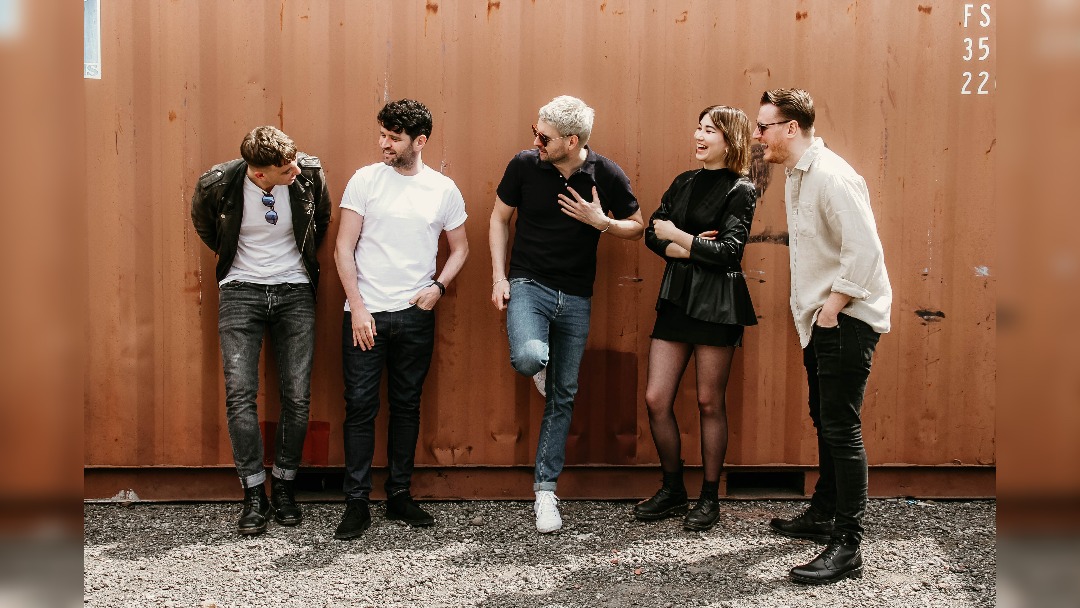 Courteeners have announced three gigs in the run up to their huge sold out Manchester gig at the Emirates Old Trafford.

The band will play three shows in Leicester, Stoke and Halifax with support coming from Zuzu.

Courteeners announce their Manchester Emirates Old Trafford gig in June.  They then sold out all 50,000 tickets in ninety minutes after going on sale last month. The band also headline TRNSMT festival in Glasgow on Friday 10 September and headline Scarborough Open Air Theatre on Wednesday 8 September with support from The Coral.

Zuzu will support Courteeners on their UK tour dates.

When do tickets go on sale for Courteeners’ UK tour dates?

Tickets for Courteeners’ UK tour dates go on sale at 9am on Friday 16 July.