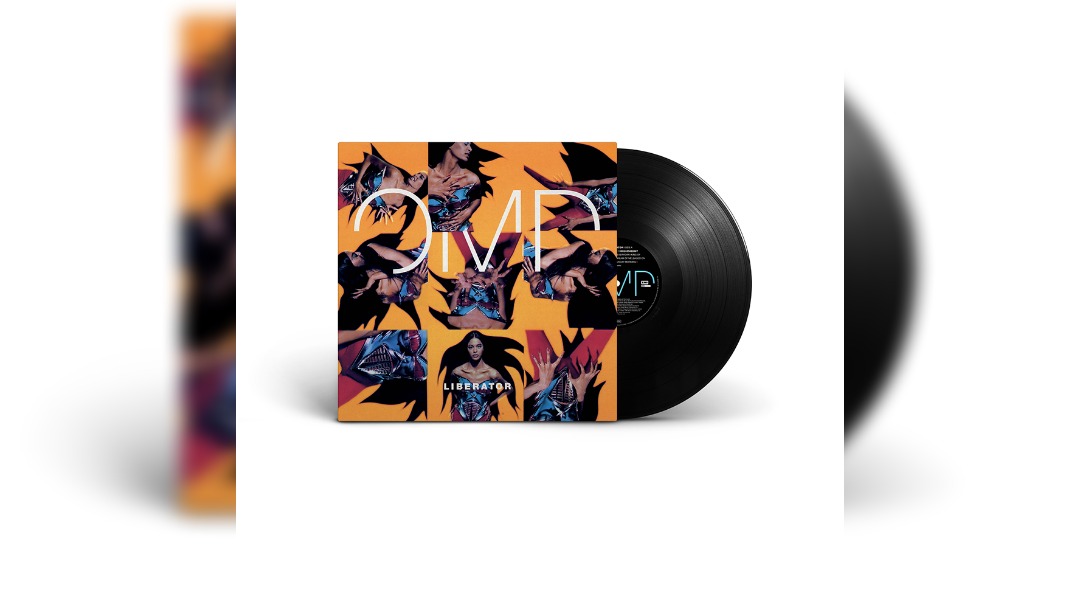 OMD have released remastered vinyl versions of Universal and Liberator ahead of their Architecture and More UK tour.

The UK tour dates including two Manchester gigs at the O2 Apollo and two Liverpool gigs at the Empire and Olympia.

Orchestral Manoeuvres In The Dark are following up the success of their 40th anniversary celebrations last year which saw them release their greatest hits and anniversary box set, Souvenir.  The two albums Universal (1996) and Liberator (1993) are released today.

Liberator peaked at number 14 in the UK album charts featuring the singles Stand Above Me and Dream Of Me as well as a cover version of the Velvet Underground track Sunday Morning.  Their 10th album Universal was released in 1996 and saw the single Walking On The Milky Way enter the UK Top 20 singles chart.

Both albums, which haven’t been available on vinyl since their first release, are reissued on 180g black vinyl and were remastered at Abbey Road studios.  The releases follow a string of reissues in the last year from OMD including the limited 12” vinyl of their legendary anti-war hit single Enola Gay as well as a limited reissue of the bands iconic debut single, Electricity, on 7” vinyl.

After releasing the albums, OMD will head out on a 17 date UK tour which culminates in two Manchester gigs and two Liverpool gigs.

When do OMD headline at Manchester’s O2 Apollo?