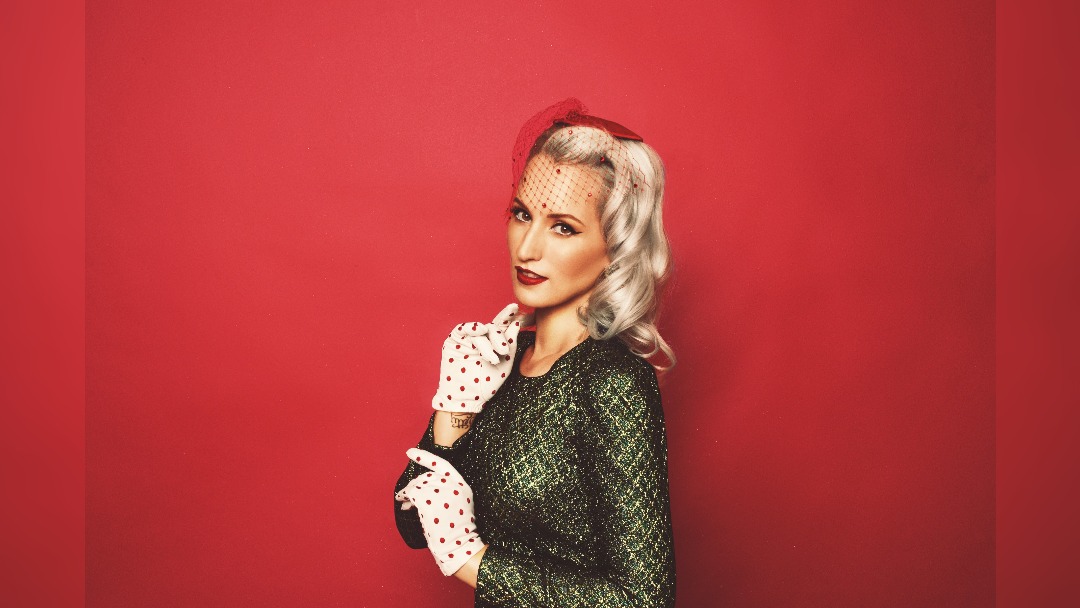 Speaking about the release, Ingrid Michaelson said, “When I released my first Christmas album in 2018, I already knew there would one day be a deluxe. And here we are! Anyone who knows me knows that I start celebrating Christmas in September and I cherish this time of the year so very much.  I have added three classics and two originals (one with another self-proclaimed Christmas lover Zooey Deschanel) to create an even greater festive experience! It was very important to me to keep everything in this vintage/nostalgic world.

“I don’t think you’ll meet someone who loves Christmas more than I do, and it is the same thing for Christmas music. There’s just too much music to choose from.”