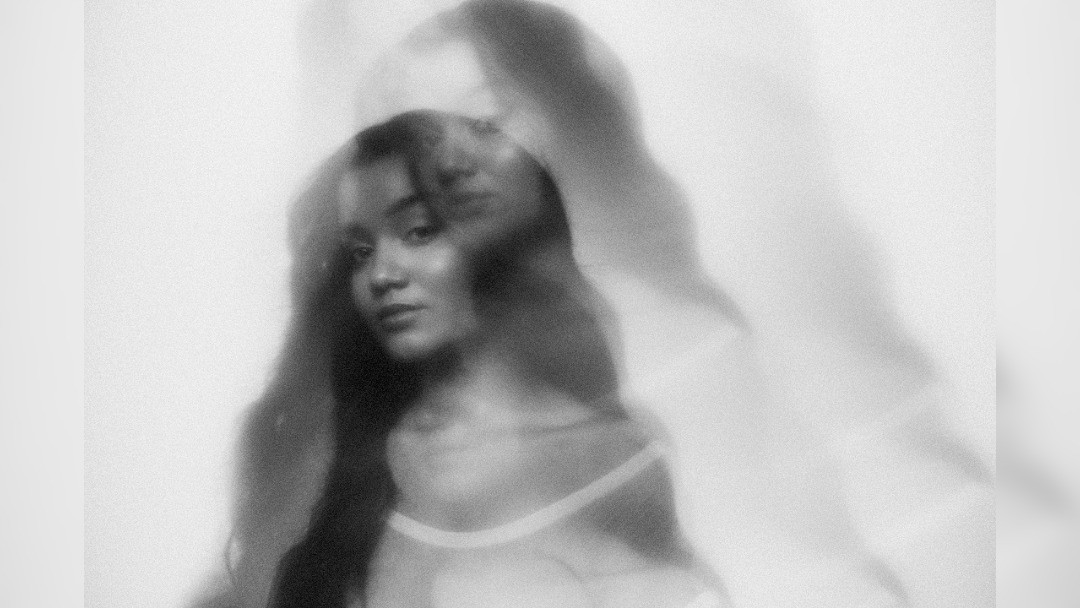 Grammy-winning Zikai is back with her new soulful piano-driven single bad4real.

The track is the latest release from the highly tipped Swedish R&B star, who was catapulted in to mainstream attention with 2020’s debut EP Make You Mine which featured her breakthrough single Beach Day.

The EP, which also features the single Champagne for Breakfast scooped a Swedish Grammy and led to a string of successful and highly rated singles including 2021’s Stay This Way.

bad4real was written with Nirob Islam and Agrin Rahmani who also produced the track.

Speaking about the single and the revelatory effect it had on her, Zikai explains, “The first half of ‘bad 4real’ truly shows that I didn’t realize I was the one in the wrong, until we wrote the hook. I didn’t want to accept that I could be the reason the relationship ended, but eventually I realized it was inevitable and I had to be true to myself. It’s kinda like the line: ”I don’t really know if you’re bad for real, cause I’m bad for real” is when I reached the point where I realized that maybe, just maybeee I shouldn’t play the blame game.”