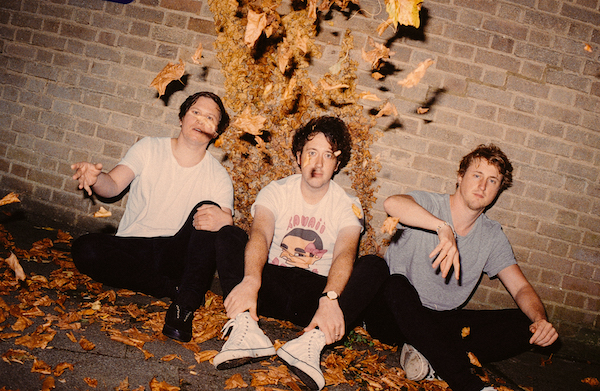 The Wombats have announced a run of UK tour dates including a Manchester gig at Manchester Academy.  The tour will follow the release of new album Beautiful People Will Ruin Your Life.

The band have already headlined Brixton Academy and sold out two nights at the Sydney opera house this year.  They have also seen new single Lemon to a Knife Fight debut as Annie Mac’s Hottest Record on BBC Radio 1.

2015’s Glitterbug album, that debuted in the Top 5 UK Album Chart and Billboard 100, has received over 200 million digital streams, surpassing even the band’s euphoric hit singles Let’s Dance To Joy Division, Moving To New York and Kill The Director, that established them as chart-quashing champions of the noughties guitar pop explosion.

The Wombats will headline North America this January and join The Pixies and Weezer on their US tours in June and July as well as performing 13 UK and Ireland dates in March.

Where and when do The Wombats perform in Manchester?

When do tickets for The Wombats at Manchester Academy go on sale?

Tickets for The Wombats’ Manchester gig at Manchester Academy go on general sale on Friday 17 November.  An exclusive pre-sale is open to fans from Wednesday 15 November.