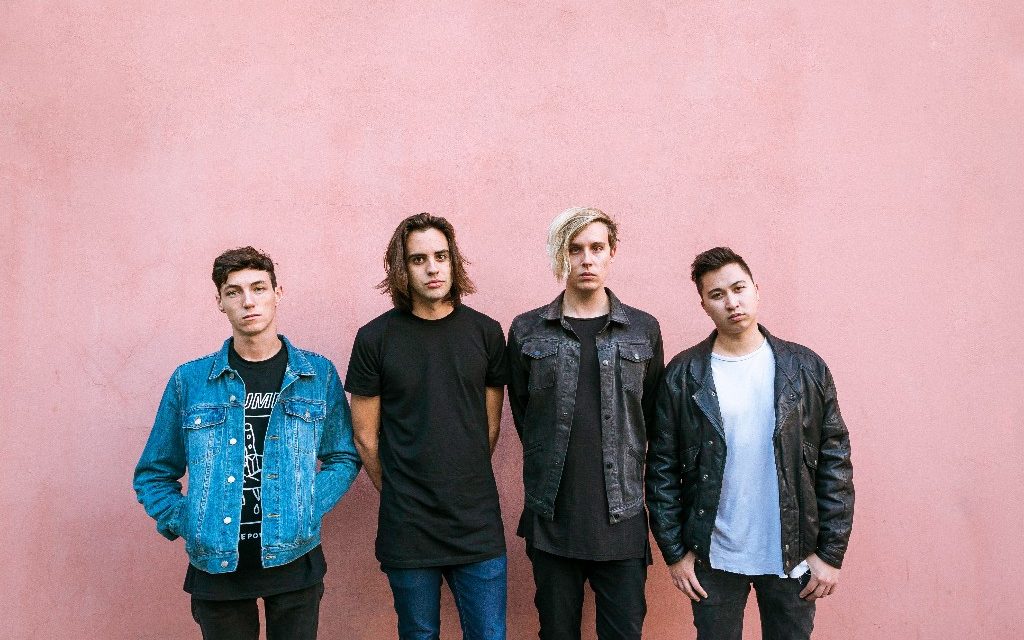 The band made their first UK appearances earlier this year at Slam Dunk Festival and supporting As It Is around the country and saw their debut album Better Weather released to UK fans in June 2016.

Speaking about the tour, the band commented “We’re super stoked to be touring around U.K. and Europe this coming February! Though we were sad to see our December tour with Real Friends and Knuckle Puck fall through, we’re excited for our return to now be playing Better Weather in full. See you soon!”

Tickets for With Confidence performing at Sound Control on 1 March 2017 go on sale at 9am on 23 November.