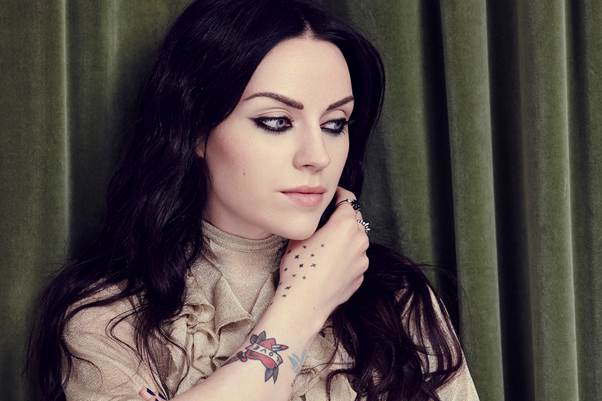 Amy McDonald has announced her first UK tour in four years, playing 13 dates across the UK and Ireland.

The singer, who has released three albums and sold more than 5 million records worldwide, will be performing at Manchester’s Bridgewater Hall.

The tour announcement comes just days before full details of Amy’s fourth album, which she spent the summer recording (in-between headlining festivals across Europe), are expected to be revealed.

Tickets for Amy McDonald performing at the Bridgewater Hall on 6 April 2017 go on sale at 10am on Friday 25 November 2016.