Vaults to play at Deaf Institute 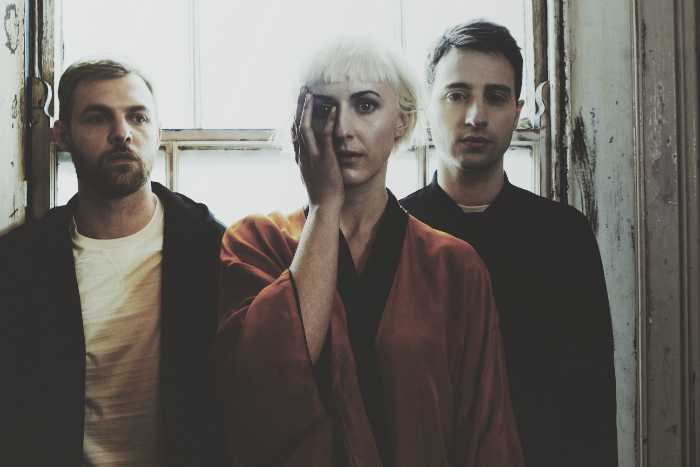 Electronica pop trio Vaults have announced a run of dates for February 2017 including a performance at Manchester’s Deaf Institute.

The announces comes as the band reveal One Day I’ll Fly Away and announce their debut album Caught In Still Life which will be released on 2 December.

The London trio have shot from being the hottest unsigned band in the UK – courtesy of a Number One Hype Machine slot – to acclaimed performances at Glastonbury and Latitude. Since then the band have been consistently proving themselves as confident songwriters with their self-proclaimed ‘introspective electronica’ and drawing comparisons with the XX and Bat For Lashes.

The band have a slew of notable admirers including Ellie Goulding, Alt-J and Bastille. Vaults penned the title music to the Channel 4 show Glue as well as the soundtrack to the series finale, featured on the Fifty Shades of Grey soundtrack alongside pop superstars Beyonce, Sia and The Weeknd. The band recently performed on Radio 1’s Live Lounge with UK garage duo Gorgon City for their massive collaboration All Four Walls, which was on the Radio 1 A-List and currently has over 14 million Spotify plays.

Tickets for Vaults performing at The Deaf Institute on 6 February 2017 are available now.