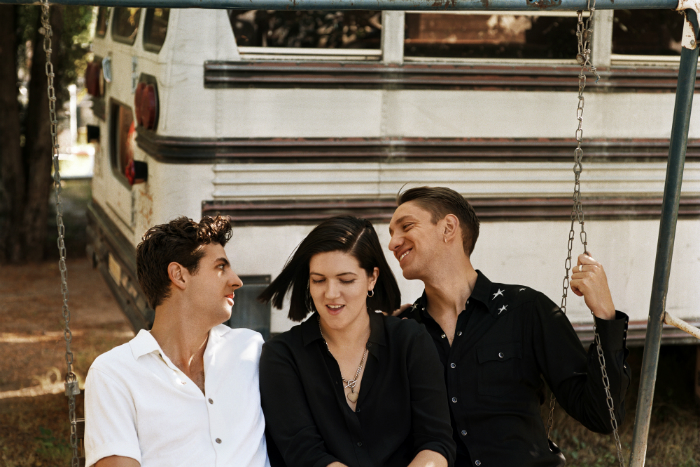 The xx have announced a European tour for 2017 which includes two dates at Manchester Apollo in March.

The tour will follow the release of their third album I See You which is due to hit stores on 13 January.  I See You and is the follow up to The xx’s two previous albums – xx and Coexist – which have sold over 3 million copies between them, winning a host of accolades along the way.  The new album was recorded between March 2014 and August 2016 in New York, Marfa TX, Reykjavik, Los Angeles and London, produced by Jamie Smith and Rodaidh McDonald.

Tickets for The xx performing at Manchester Apollo on 5 and 6 March 2017 go on sale at 10am on Friday 25 November.