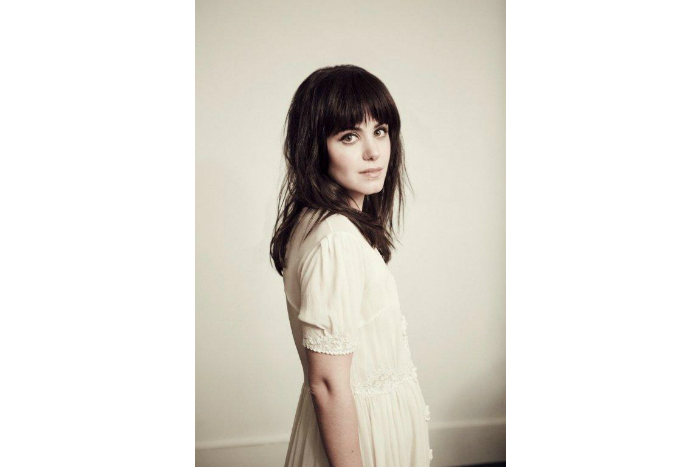 Set to be joined by Gori Women’s Choir

Katie Melua has announced a series of live dates for late 2016, which will see her joined onstage by the 23-piece Gori Women’s choir.

Masters of the ancient Georgian tradition of polyphonic singing, Gori Women’s Choir are described by Melua as a ‘completely unique vocal orchestra’.  Together they will perform new material from Melua’s forthcoming recording project as well as a selection of classic songs from her 6 album catalogue.

“The last 18 months of working with Gori Women’s Choir in Georgia has been so inspiring” commented the Georgian born singer.  “I am immensely looking forward to performing with them across the UK and Europe this winter.”

Katie Melua released her debut album ‘Call Off The Search’ in 2003. Since then she has released 5 further studio albums including 2013’s ‘Ketevan’ which is her birth name. Born in the Georgian city of Kutaisi, Melua grew up in the seaside town of Batumi before moving to Belfast at the age of 9.

Tickets for Katie Melue performing at Manchester’s Bridgewater Hall go on sale at 10am on Friday 4 March 2016.