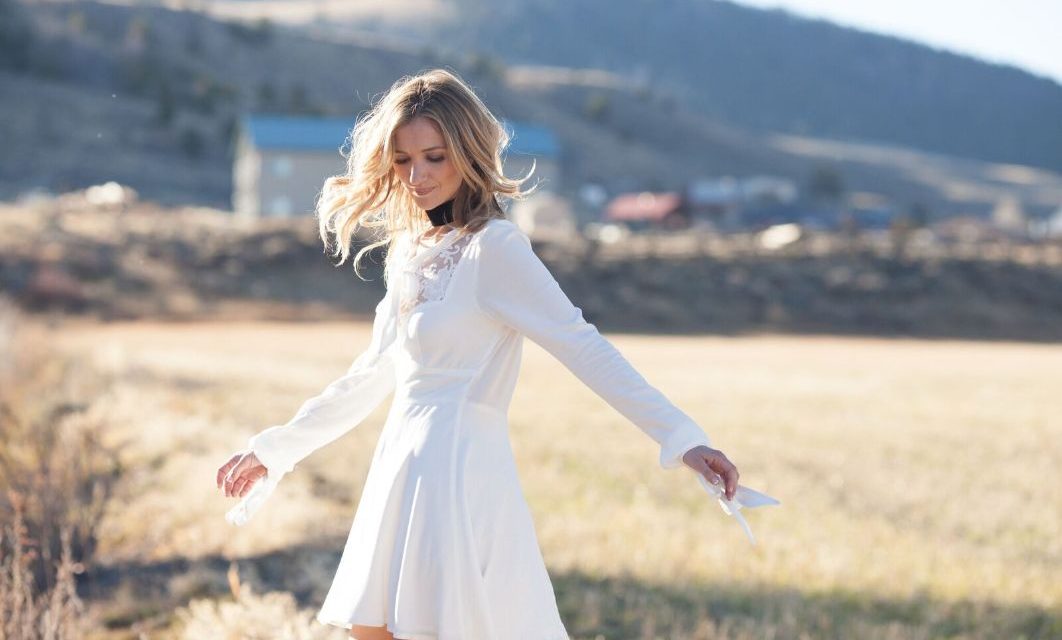 Nashville based singer/songwriter Sarah Darling returns to Manchester with a gig at Night and Day during her biggest headline tour of the UK to date.

The Nashville based singer/songwriter comes back to the UK following her opening slots for chart toppers Ward Thomas which included a Manchester gig at the Deaf Institute, and her Nashville in the Round tours alongside Jenn Bostic, Kyshona and Michael Logan .

The BCMA Awards International Touring Artist of the Year nominee Sarah Darling will be performing songs from her three studio albums including her 2017 release Dream Country and previewing songs from her forthcoming 2018 album.

Where and when does Sarah Darling perform in Manchester?

We have a pair of tickets to see Sarah Darling at Night and Day to give away to a lucky reader.  You can enter via our Facebook, Twitter or Instagram pages.  To be in with a change of winning simply do one (or all!) of the following:

It’s competition time! We’re giving away a pair of tickets to see @officialsarahdarling at @nightanddaycafe on 20 March. To enter, follow us on Instagram and like this post! You can also enter via our facebook and twitter pages. Winner will be selected at random at midday on 14 February. T&C over on our website. #music #manchester #manchestergigs #livemusic #singer #songwriter #singersongwriter #countrymusic #country #livemcr #livemcrnews

The winner will be selected at random at midday on Wednesday 14 February.  The winner will be notified by DM on the appropriate channel (please ensure that your settings allow us to contact you).  Competition entry is subject to these terms and conditions.