Previewed: Suggs – What a King Cnut at The Lowry 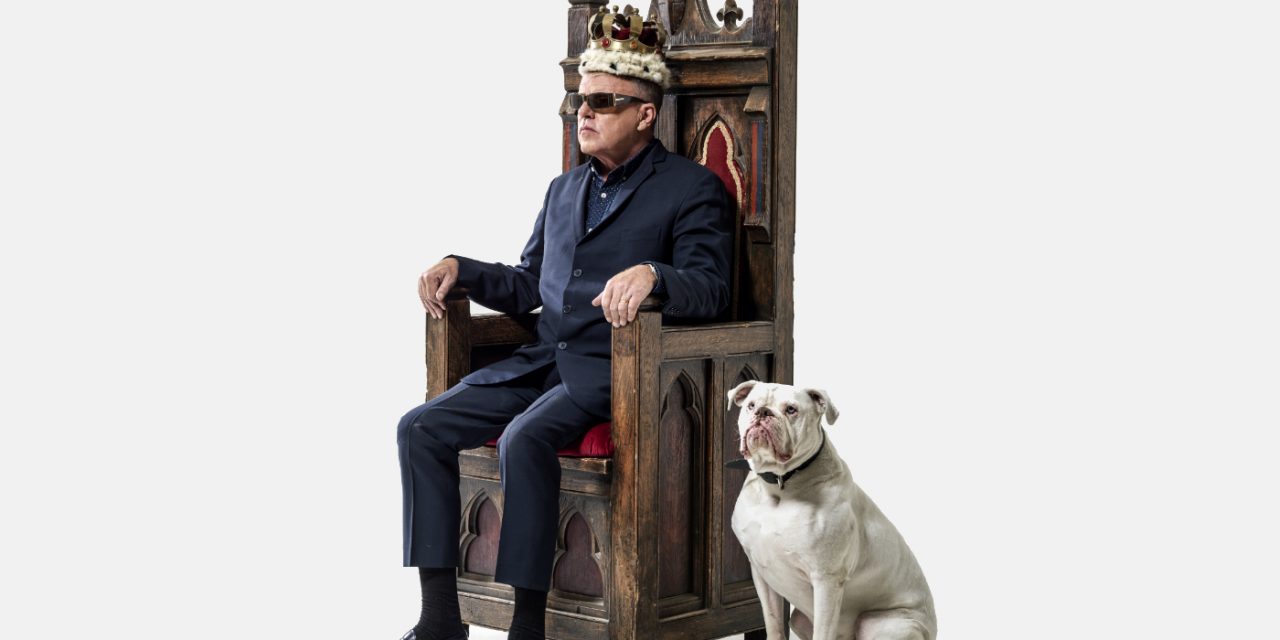 Suggs brings his one man show to The Lowry on Tuesday with Suggs: what a King Cnut spilling the beans on the surprises that awaited him once he hit the big time (and even before).

As you’d imagine from a character like Suggs, the show covers a range of mapcap adventures the Madness frontman has had throughout his life and career.  From vertigo on the roof of Buckingham Palace to nearly blowing the closing ceremony of the Olympics; and despite watching his underpants fall to earth on Bowie’s driveway and confrontations with Johnny Rotten, Suggs reveals how he has walked the tightrope of fame.  This show uncovers the surreal experiences Suggs has had since he was a twelve year old in shorts on the tough streets of North London.

Constantly expecting that inevitable tap on the shoulder to hear ‘what are you doing here, Sunshine?’ how has he got this far? In this business you can be washed up at any minute.  How has he managed to get away with it for so long?  But for all the near death experiences he takes great solace in the words of the Greek philosopher, Blondie: ‘The tide is high, but I’m holding on…’

When does Suggs bring his one-man show What a King Cnut – A Life in the Realm of Madness to Salford’s Lowry?

Suggs’ one man show is performed at Salford’s Lowry on 13 February 2018.