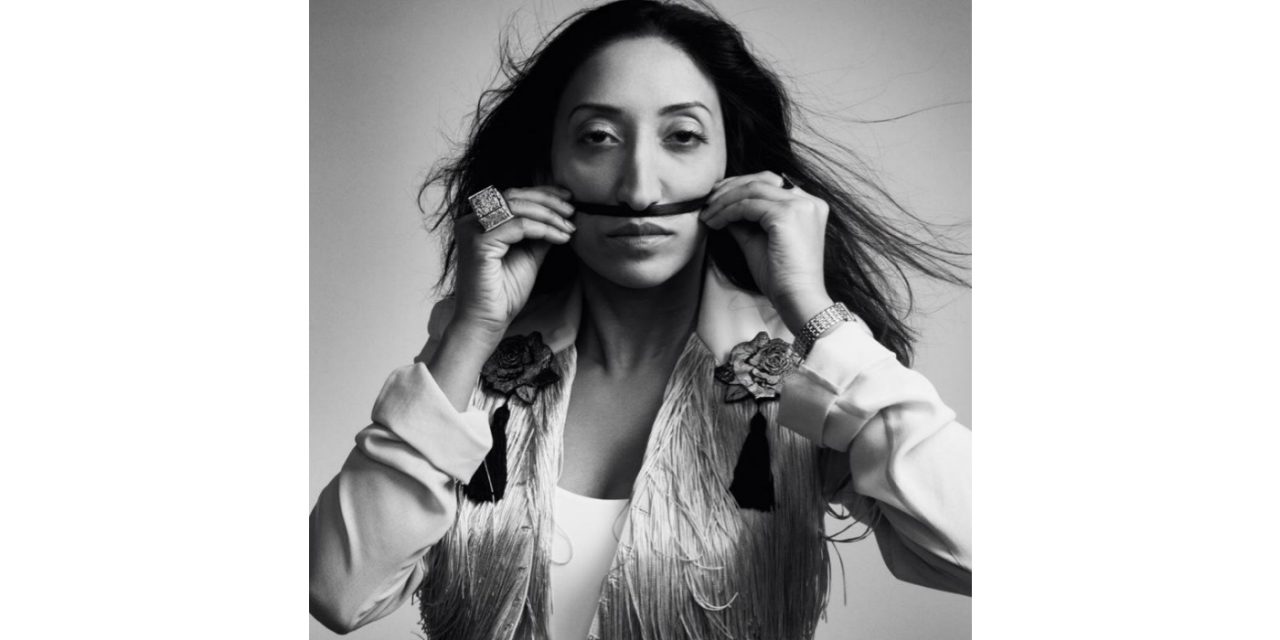 Shazia Mirza heads to The Lowry in April with her brand new show With Love From St Tropez, which follows her critically acclaimed 2016, sell-out international run of The Kardashians Made Me Do It and her recent ravaging by hunger and sand-flies on Channel 4’s Celebrity Island.

Whereas The Kardashians Made Me Do It explored politically correct liberalism, the intrusion of ISIS into young British lives and Jihadi brides, this brand new show is about lies, lies and more lies.

A show about lies and truth (or is that the same thing?), nudity and the periodic table, these things hold the key to the future. How much do you wear? What do you look like, and will they let you in? Oh, and don’t you dare wear more than dental floss on a French beach.

Shazia was recently seen back to absolute basics in Channel 4’s Celebrity Island with Bear Grylls, and recently took a speedy turn (2.07 seconds to be exact) in BBC2’s Top Gear’s ‘Star in a Reasonably Priced Car‘ segment.  She recently guested on ITV’s Jonathan Ross and Loose Women and she is a regular panellist on Channel 5’s The Wright Stuff.

Other TV credits include Have I Got News For You (BBC), F*** Off, I’m a Hairy Woman (BBC), NBC’s Last Comic Standing, Beautiful People (BBC2), The World Stands Up (Paramount Comedy) and The Late Late Show (RTE).

Her previous show The Kardashians Made Me Do It enjoyed a 103 date sell-out international run, including four sell-out runs in London as well as the US, Sweden and Paris.

When does Shazia Mirza’s With Love From St Tropez come to The Lowry?

Shazia Mirza brings her new show With Love From St Tropez to The Lowry on Saturday 28 April 2018.