Previewed: Demons of Ruby Mae at The Castle 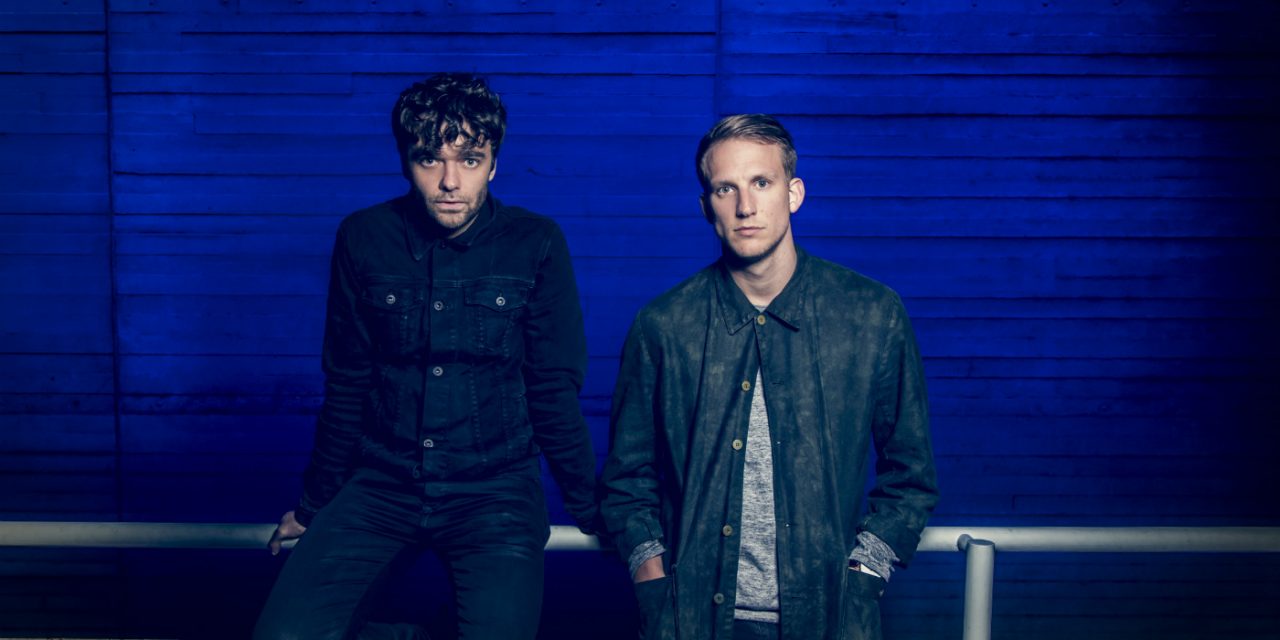 Manchester raised, Leicester-born duo Demons of Ruby Mae perform at The Castle later this month off the back of their latest single To Be Adored.

To Be Adored was released in January, having been recorded over the Summer of 2017 in France’s Barneville Carteret commune, which afforded Demons of Ruby Mae little to no distraction from the task at hand.

With their full attention on the track, the duo of Jonny Gavin and  Adam Rowley, put together a track filled with contracts – themes of selfishness and not caring about anybody apart from yourself, layered with feel-good freneticism, drive and determination.

Narratively, To Be Adored switches from 1st to 3rd person, a bold move which allows Demons of Ruby Mae to differentiate the track substantially from previous offerings.

The duo has earned comparisons to the likes of The XX with their vintage synth lines and Coldplay due to their rich anthems whilst garnering plaudits from Clash, Line of Best Fit, Q Magzine and Louder Then War.  To Be Adored is clearly the next stage in the progression fo Demonds of Ruby Mae as a band.

Where and when do Demons of Ruby Mae play in Manchester?