Previewed: Mo Kenney at The Castle 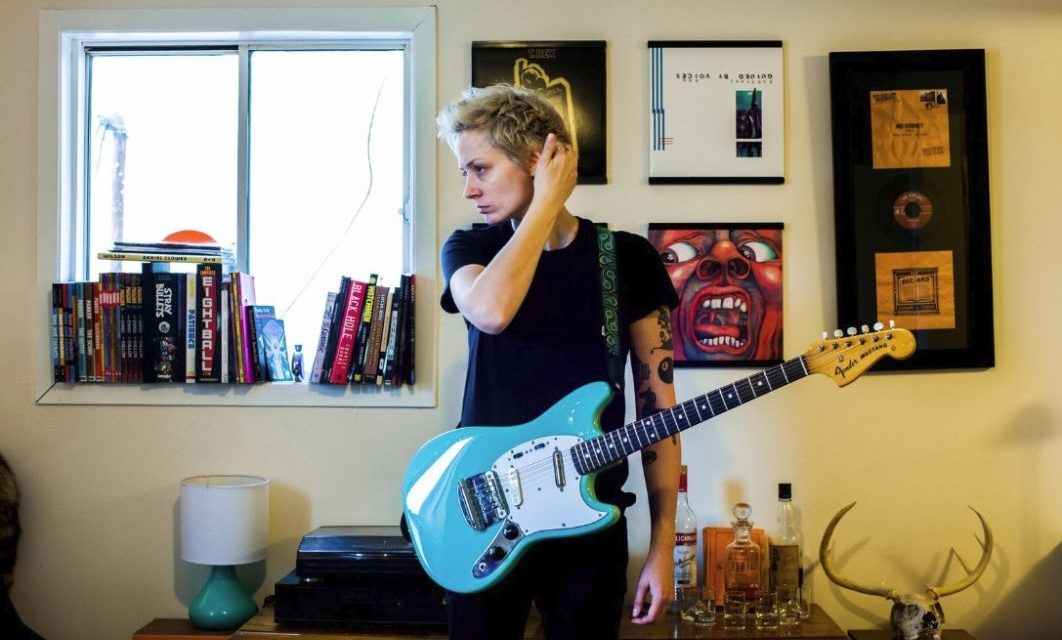 Having swapped her trademark acoustic guitar for a Fender Mustang, Mo Kenney comes to Manchester’s The Castle bristling with verve.

The singer/songwriter comes to the UK the back of her recent single On The Roof and recently released 14-track album The Details.  Describing The Details as “a fourteen song concept album” she explains “The album starts off kind of hopeless and gets progressively more optimistic. This album is the details of coming out the other side.”

The Details charts her devastating, yet ultimately hopeful trip through the trials and tribulations of booze-fuelled breakdowns, clouds of depression, and disintegrating relationships.  Before and during writing the album, Kenney was enroute to rock bottom: depressed with dark blues and drinking like a fish, unable to hold herself or her relationships together, alienating the people she loves, and living hell-bent on oblivion.

On each of The Details‘ 14 tracks Mo unflinchingly confronts her annihilation and eventual redemption, leaving nothing out. Combining elements of bruising rock ’n’ roll, vivid psychedelia, and haunting, left-of-the-dial pop, Kenney navigates the darkest waters in her life with self deprecation, genuine soul baring, and typical black humour.

Where and when does Mo Kenney perform in Manchester?

Mo Kenney headlines at Manchester’s The Castle on 11 February 2018.