Previewed: Irit performs at Band on the Wall ahead of release of debut album 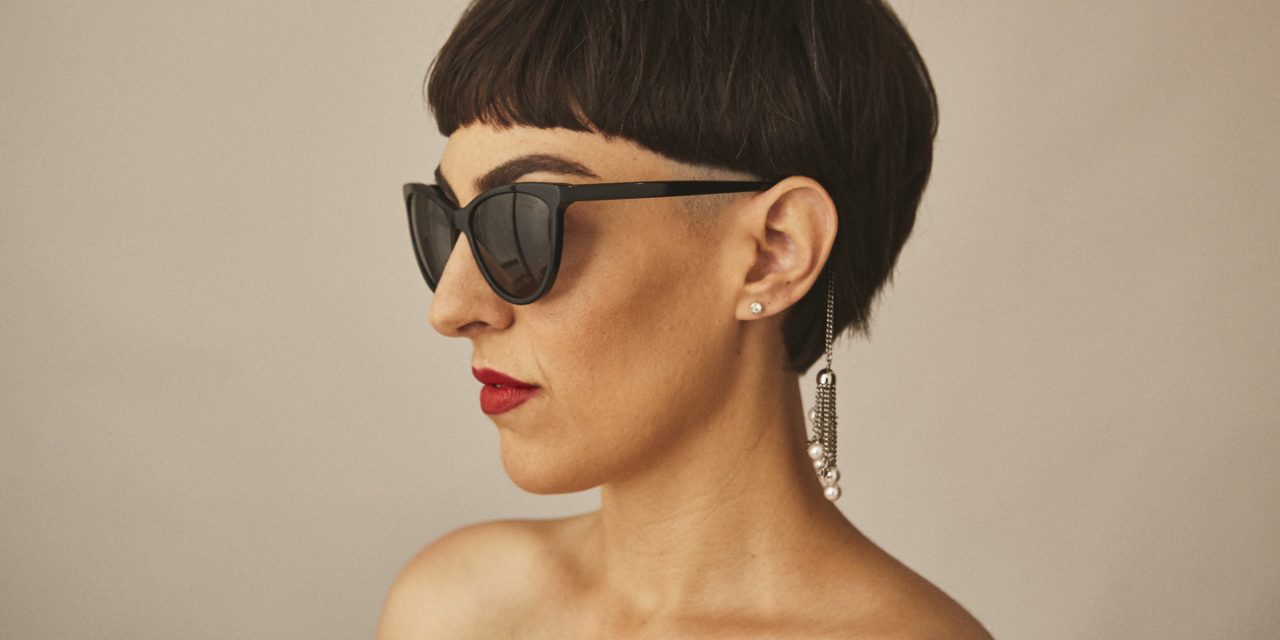 Israeli Born, London based singer-songwriter Irit comes to Manchester’s Band on the Wall just prior to the release of her debut album Hello (out 9 March 2018).

Irit’s life has been somewhat idiosyncratic. Her journey led her to become a soldier and a sniper, a stage actress in Israel’s most prestigious theatre group, a TV talk show host, a documentary maker and comedienne, amongst a host of other things. Ever present throughout this winding road, was a passion for making music and singing.

Irit found her voice whilst playing with Last Of Songs, the electronic covers band from Tel Aviv. Though playing with them gave her a wealth of experience, she never felt that her personality was truly reflected in the music. For a long time, she was fighting an internal battle, trying to make the decision of whether or not to stay in a band that was constraining her creativity: ‘I felt as if I were wearing a pair of tights that were far too small for me, and everything was just broken inside. But I was walking normally and smiling so no one could tell, pretending it was all perfectly fine.’

As she started writing her own songs, she found herself gravitating toward a more organic sound, drawing inspiration from the elaborate Middle Eastern scales and rhythms she had heard growing up. It was then that the life experiences that shaped her as a person spilt unrestrained onto the page. From religion, experiencing sexism in the theatre industry and relationships that had not gone according to plan, Irit felt like she was writing episodes in her own personal soap opera.

For Irit, her music allowed her to find an escape, entering into character.  “Music is theatre, it’s cinematic” she explains.  In doing so she has infused many of her songs with satire, cheek and light-hearted cynicism.

Drawing inspiration from the likes of Bjork and Kate Bush, Irit has also leaned havily on the Latin jazz of Astrid Gilberto and the soul of PJ Harvey.  Hello has been produced by Jonathan Quarmby, who co-wrote all of the songs on the album, with whom she quickly formed an intuitive relationship and watched arrangements form from the ideas Irit had brought to the table.

Where and when does Irit perform in Manchester?