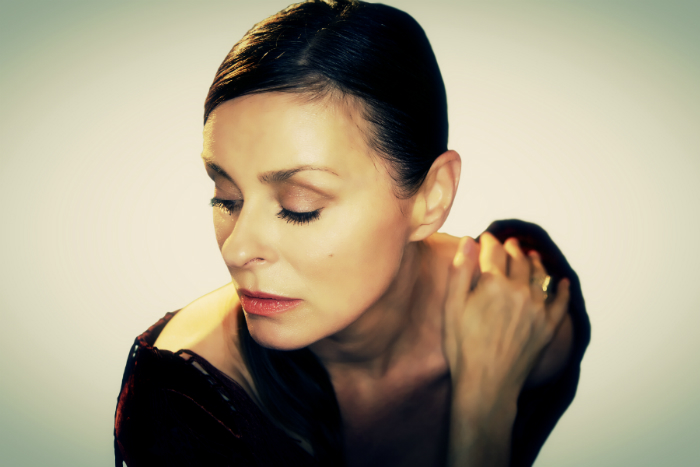 Lisa Stansfield has announced a run of tour dates for April 2018 including a show at the Lowry Theatre.

The announcement comes after she revealed that her new album Deeper will be released in Spring 2018.

In a video posted online she revealed “as you can see we’ve been busy in the studio and we are now putting all the final finishing touches to the album. It sounds great. I just hope you think the same, I hope you like it as much as we do. It’s coming out in the spring and we’ve decided to call it Deeper. So keep an eye out…I’m just excited…I think it is going to be a great ride. I’m looking forward to it.”

When and when does Lisa Stansfield perform?

When do tickets for Lisa Stansfield at the Lowry Theatre go on sale?

Tickets for Lisa Stansfield performing at the Lowry go on sale at 19am on Friday 27 October.